Hey Qween Holiday: Have You Ever ReGifted? 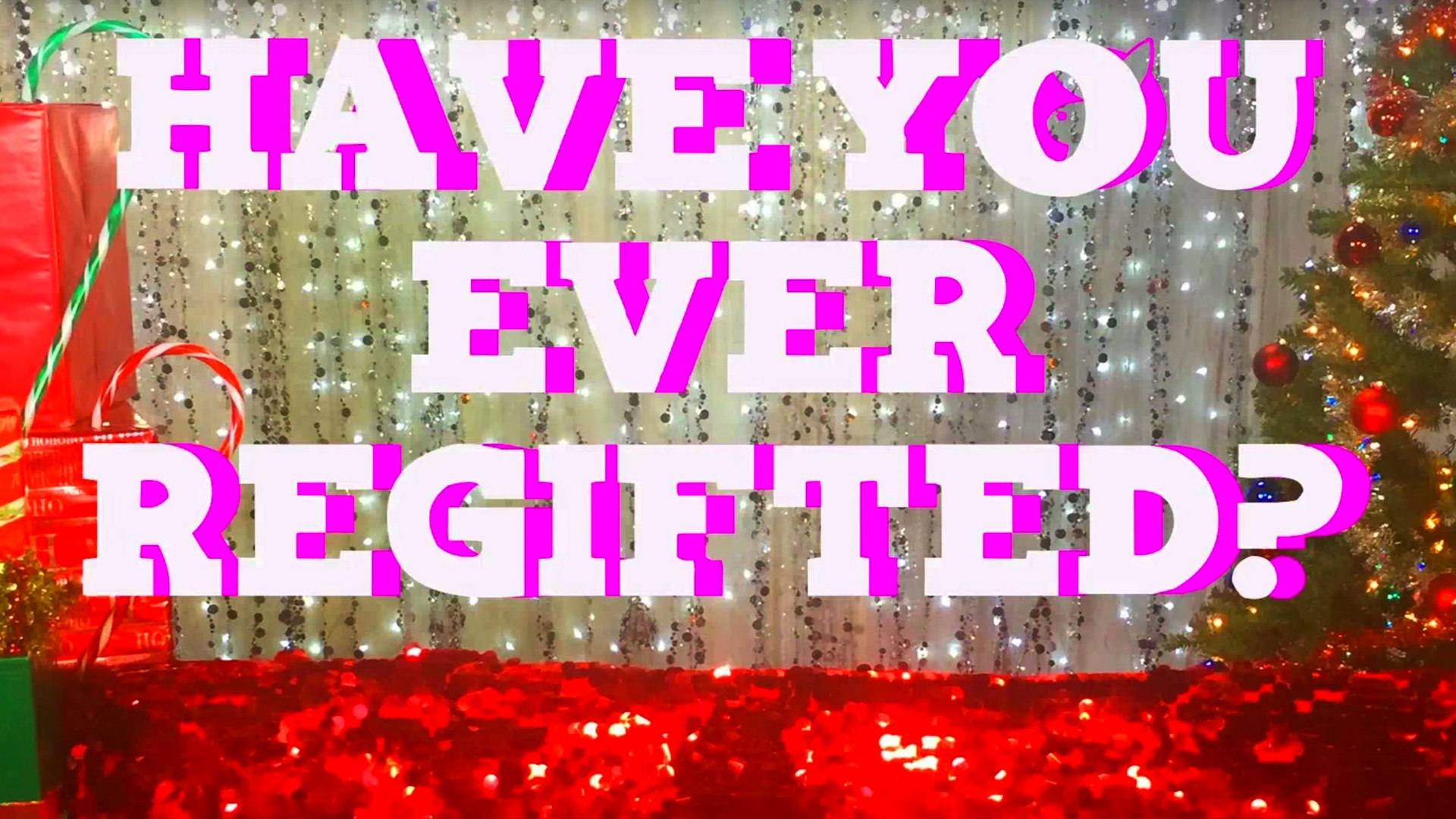 We ask the guest stars of The Hey Qween Holiday Spectacular “Have You Ever ReGifted??” Raja, Tammie Brown, Miss Fuego, Mayhem Miller and Morgan McMichaels spill the holiday T!