Hey Qween Holiday: If You Could Get Anything For Christmas 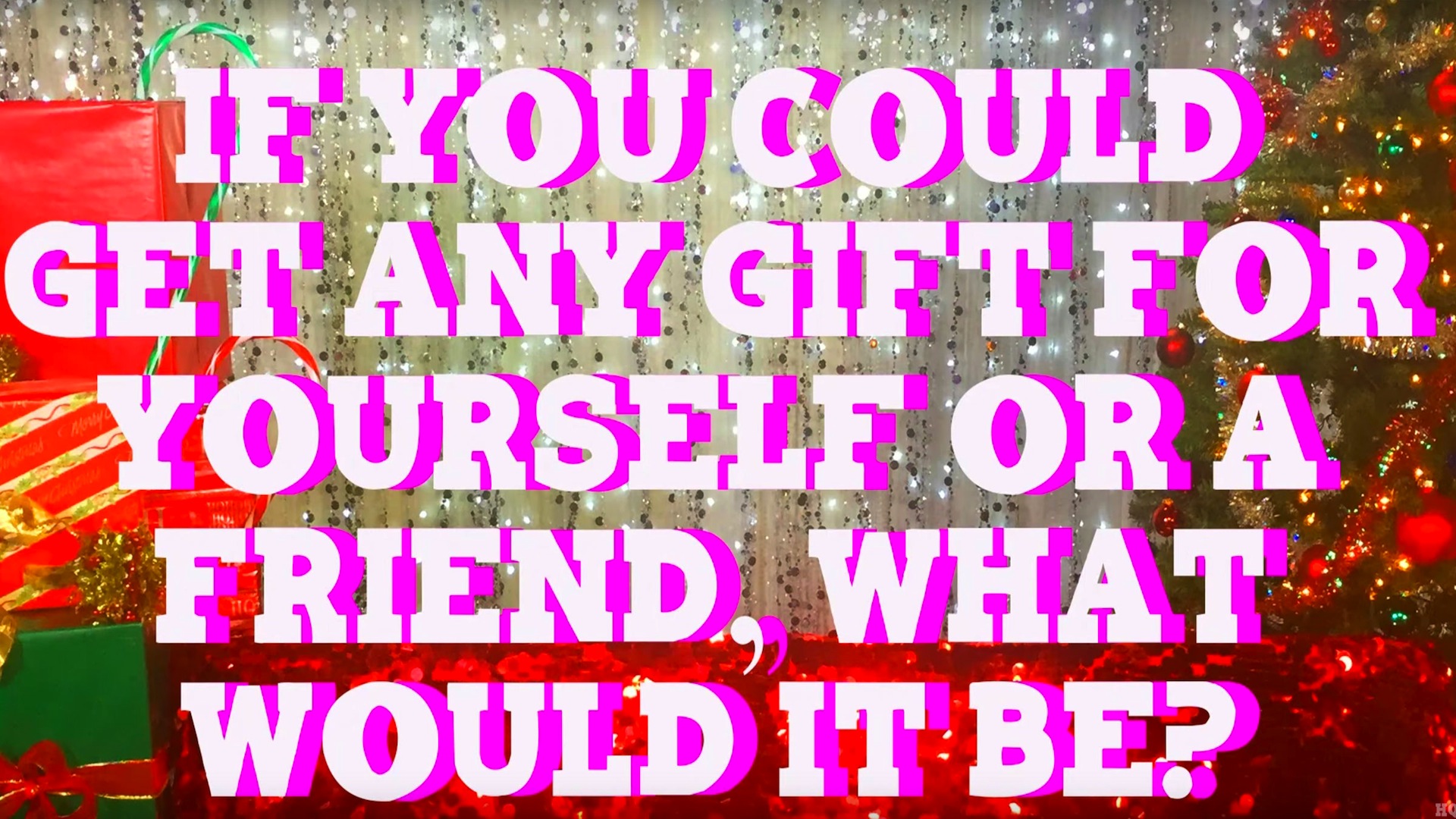 We ask the guest stars of The Hey Qween Holiday Spectacular “If You Could Get Anything For Christmas What Would It Be??” Raja, Tammie Brown, Miss Fuego, Mayhem Miller and Morgan McMichaels spill the holiday T!