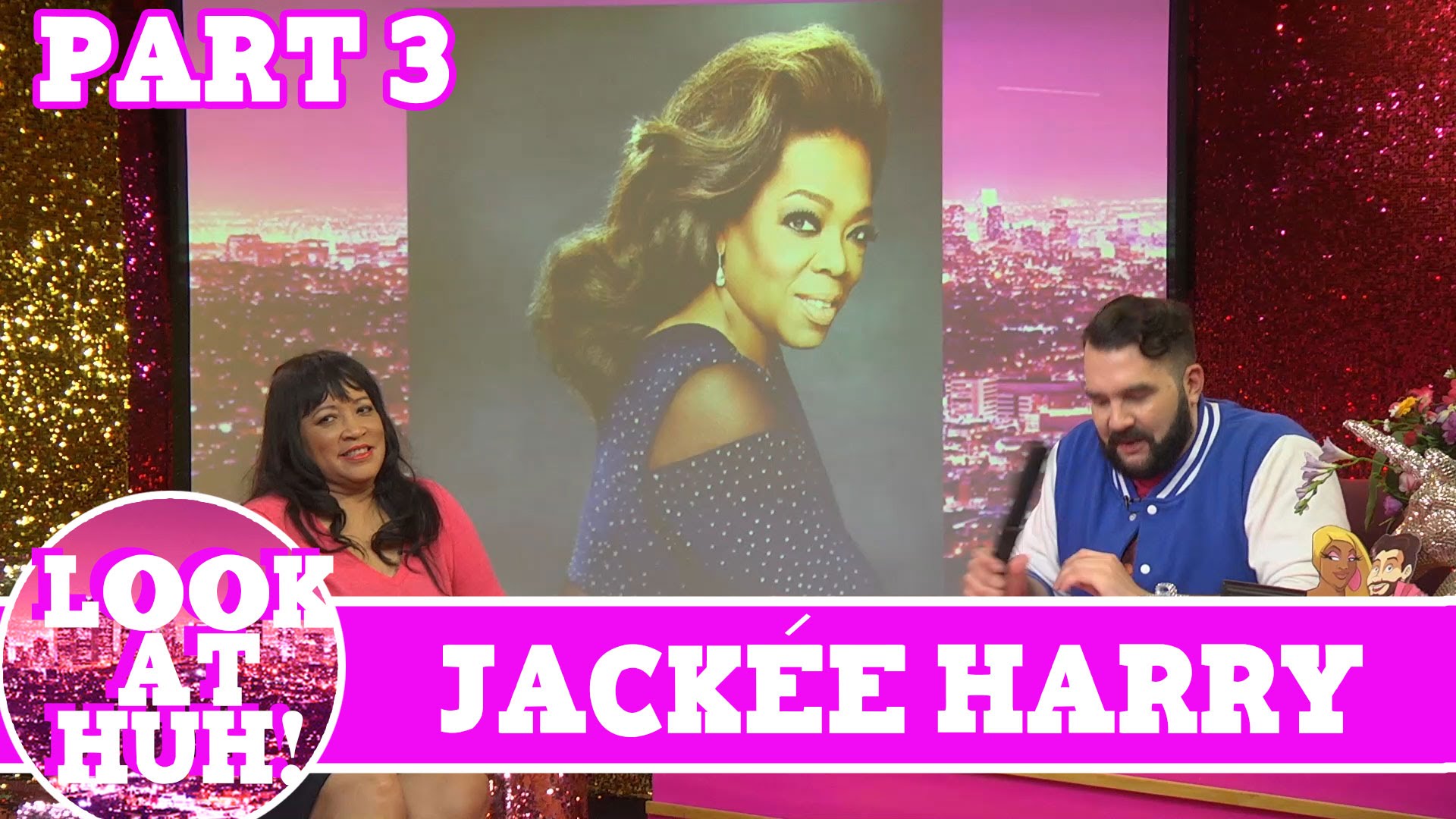 The ultimate Hey Qween guest, Jackee Harry joins Jonny on the couch this week to spill all the T about her legendary career! From her breakout role as Sandra Clark on 227 to playing the mother of twins in Sister Sister, Jackee Harry has always delivered plenty of laughs and so much love to her fans, especially Jonny and Lady Red. We dig into some of Jackee’s most fabulous life moments and about wanting to see more Black female comics rise to her level of success in the industry. We also get all the hot T about Jackee’s costars through the years and some of the biggest names in comedy (and who has the biggest dick in Hollywood!). Jonny and Jackee cut up and kiki about celebrity gossip before we get into why you should never come for Jackee!  You definitely don’t want to miss out this LEGENDARY episode henny!