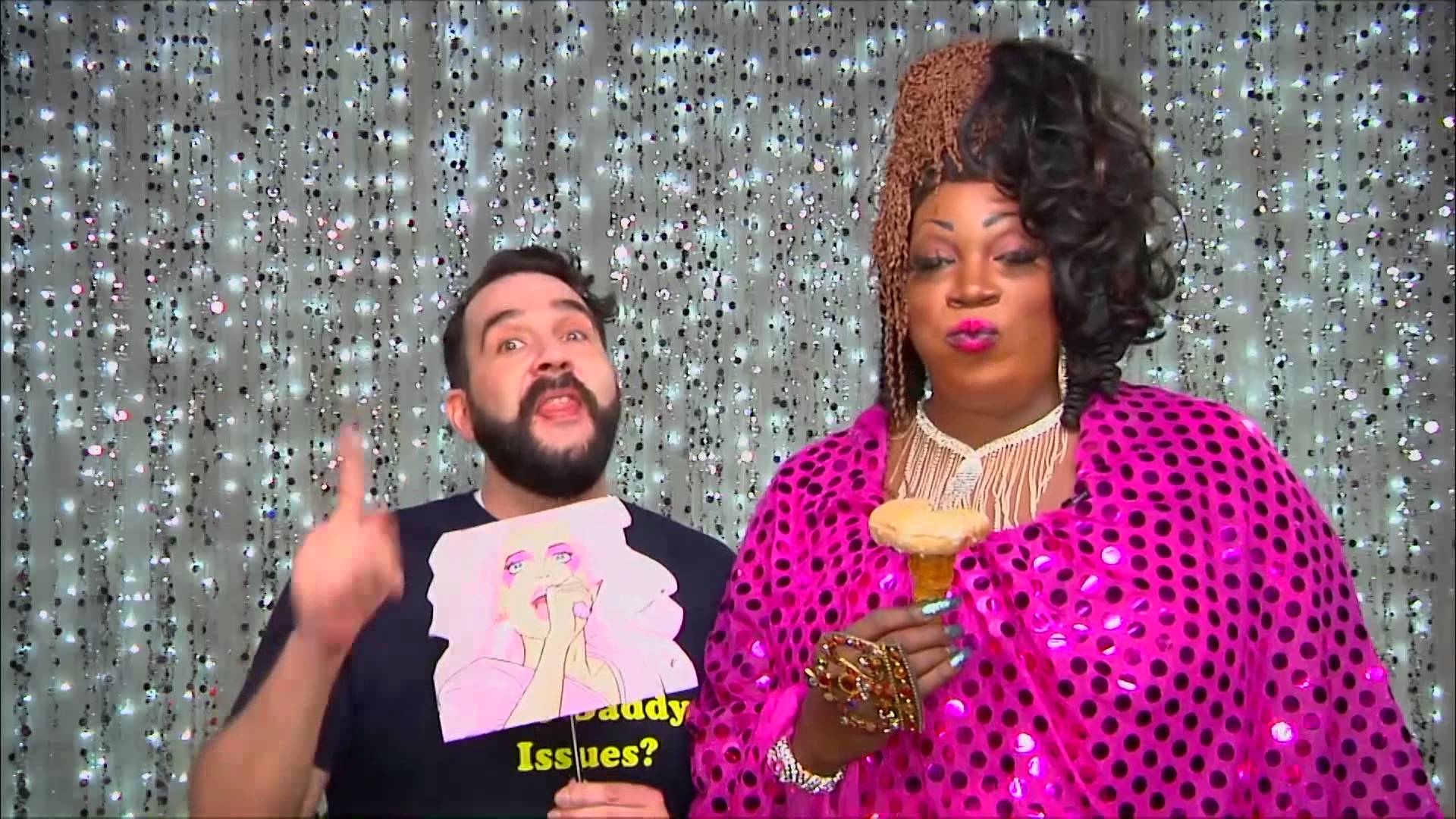 Coming up on Hey Qween TV, we introduce our viewers to the creator of both Jiz & The Mammograms, as well as the creator of RandyBlue.com. If you aren’t familiar with either, this is an episode you do not want to miss.