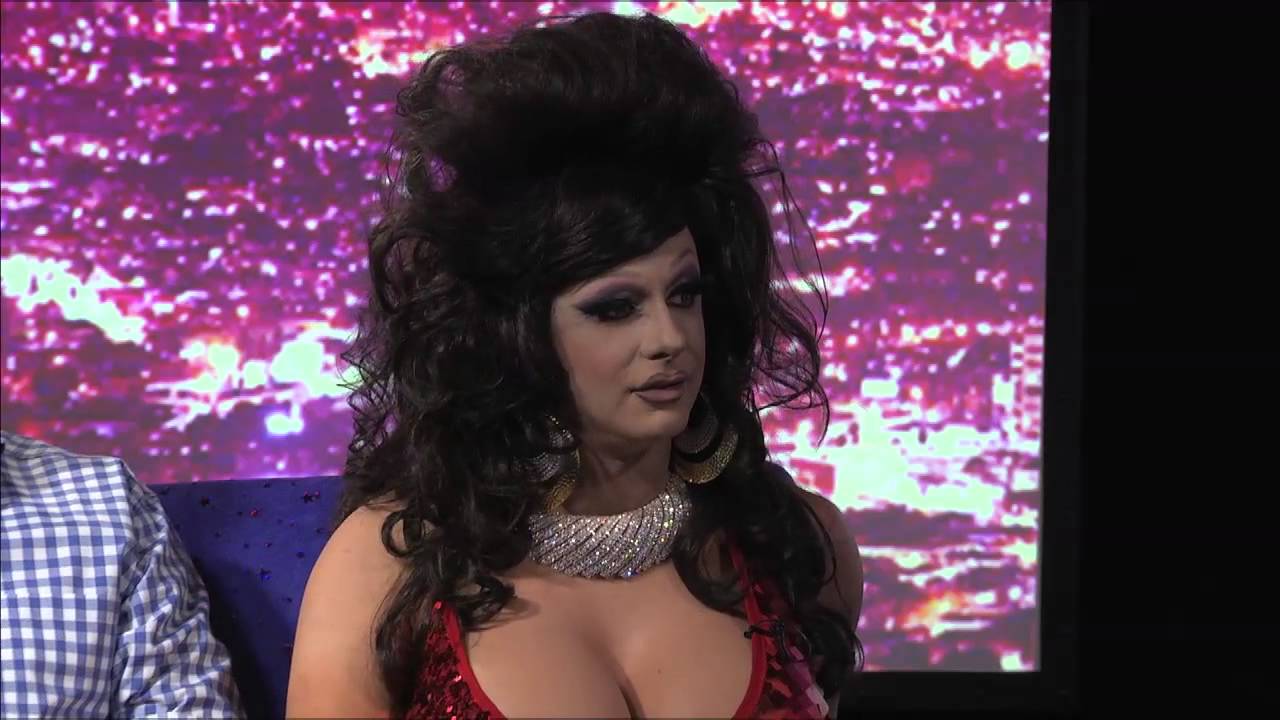 Comedian Jonny McGovern hosts “Hey Qween!” The gayest talk show of all time! Jonny and his sidekick, drag diva Lady Red Couture, riff about current hot topics and interview amazing LGBT guests! This week the stars of the benefit Best in Drag join Hey Qween to raise awareness of their cause and show!  Get tickets for Best in Drag and donate to here http://www.alliancehh.org/events/bestindragshow