Judge Lady Red: Shade or No Shade Episode 2: The Case Of The Dirty Drag Daughter 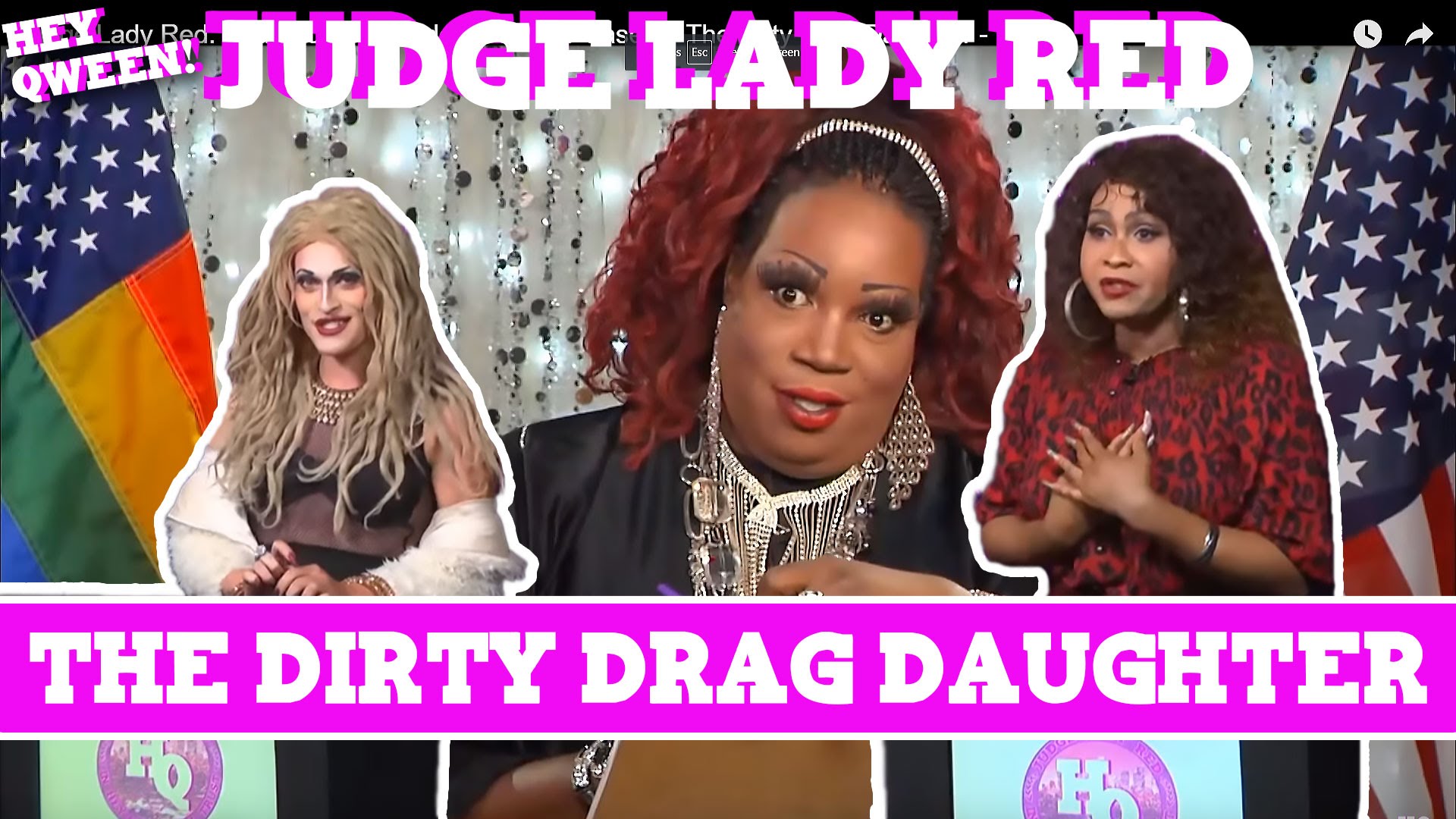