Judge Lady Red: Shade or No Shade Episode 4: The Case Of The Alleged Lesbianata 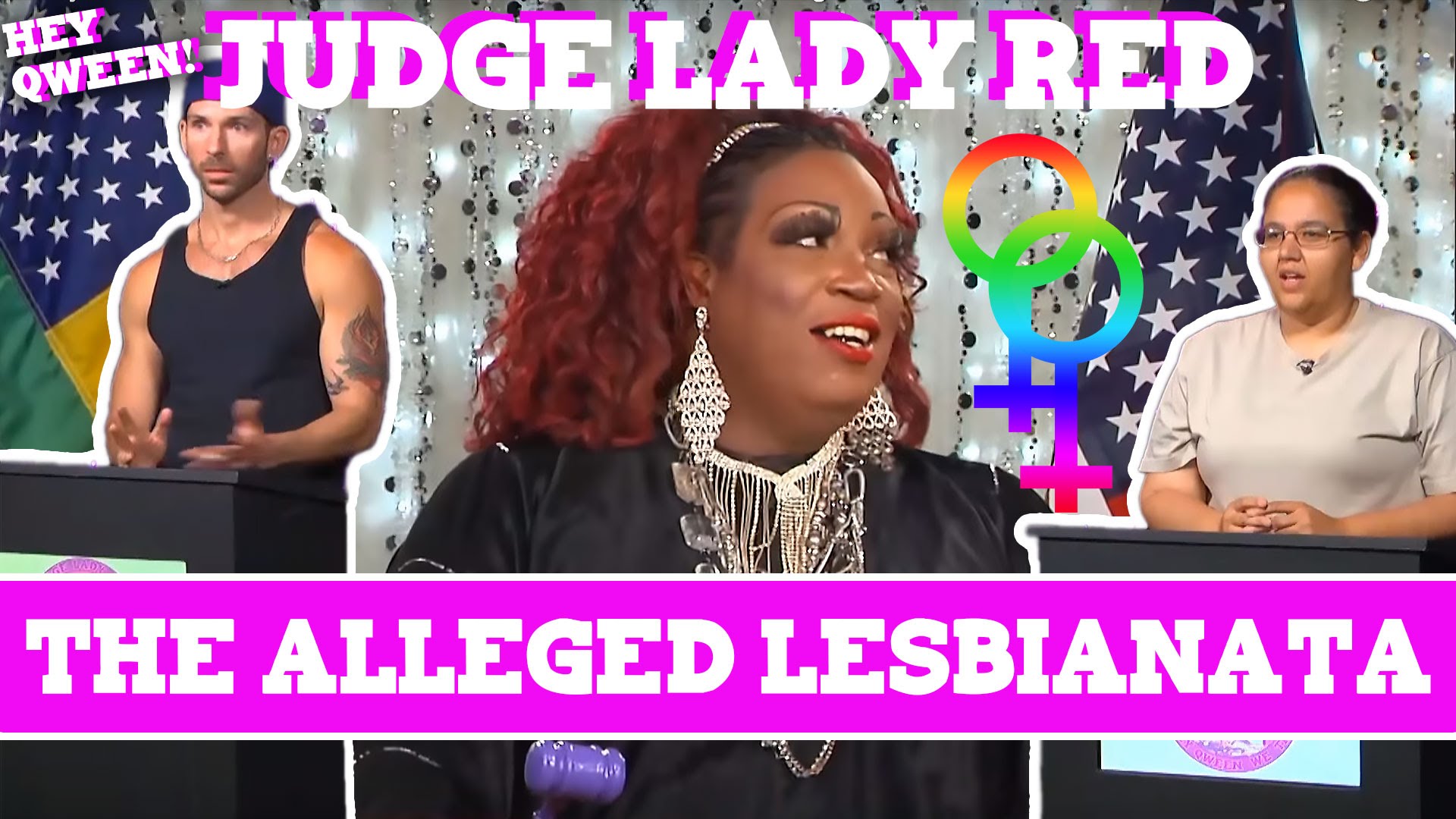 This episode stars… and the case is the shadiest yet!