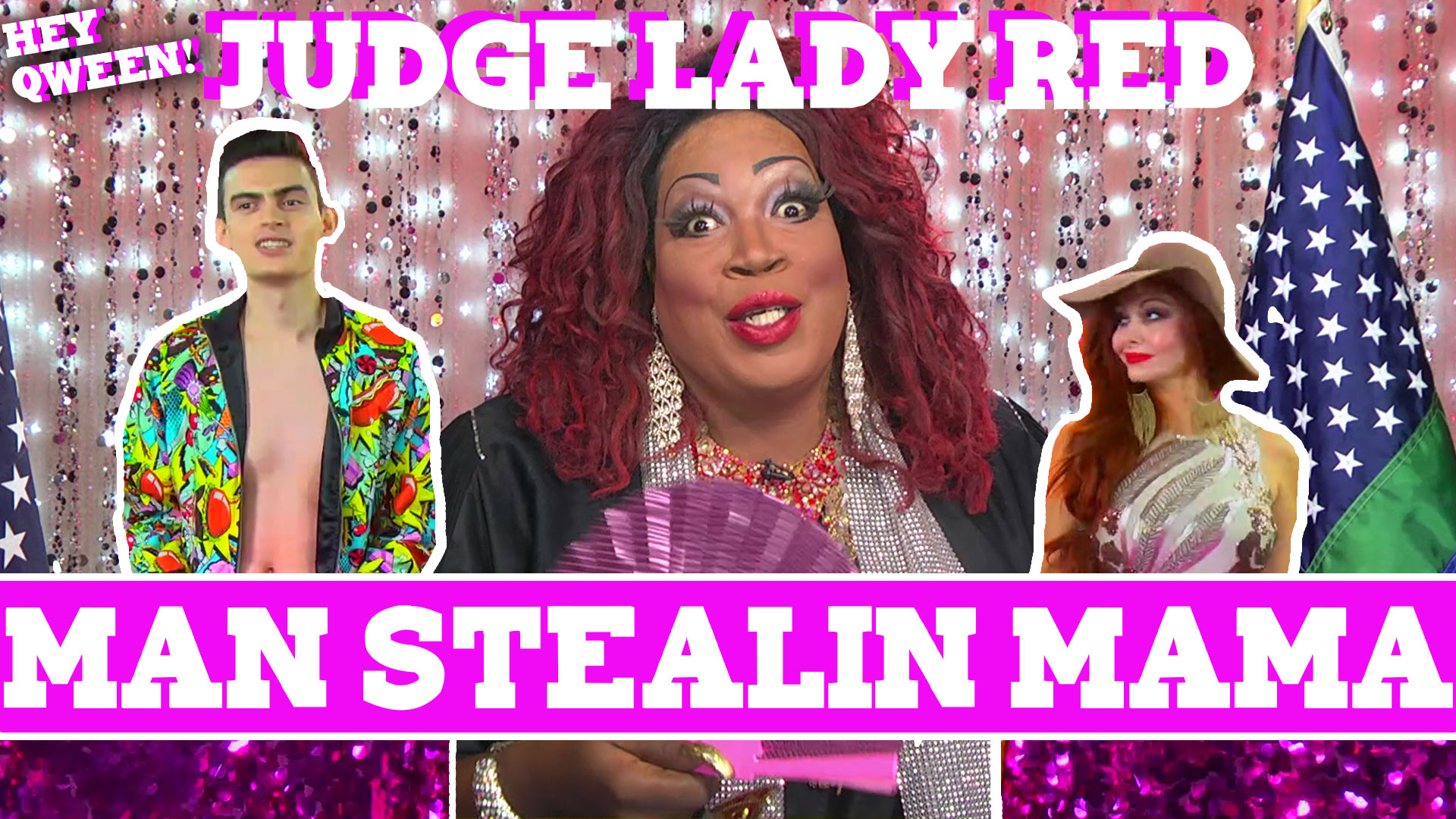 The Case of The Man Stealin’ Mama

On this episode of Judge Lady Red: In this case of sexual desire, two sex pots fight over a tight piece of ass. Could it be a case of a classic cock block or is this stud hustling everyone? Who is gonna get to take the sexy man candy home?!?