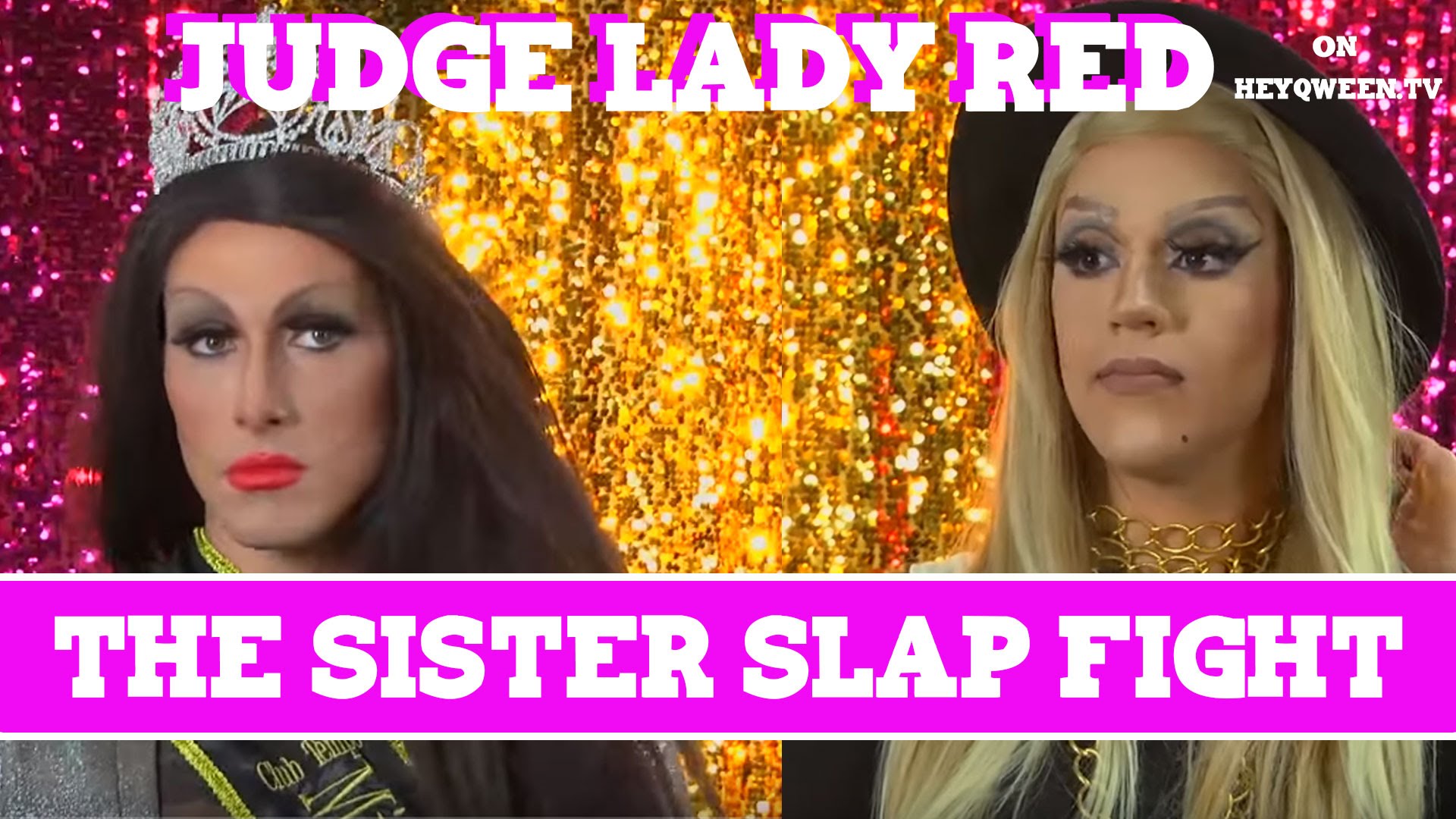 The Case of The Sister Slap Fight

On this episode of Judge Lady Red: It’s acase of sibling rivalry, two narcissistic selfish money hungry “sister” thots, Dani T & Maebe A. Girl, get into it over a pageant that didn’t go as Daddy told them…