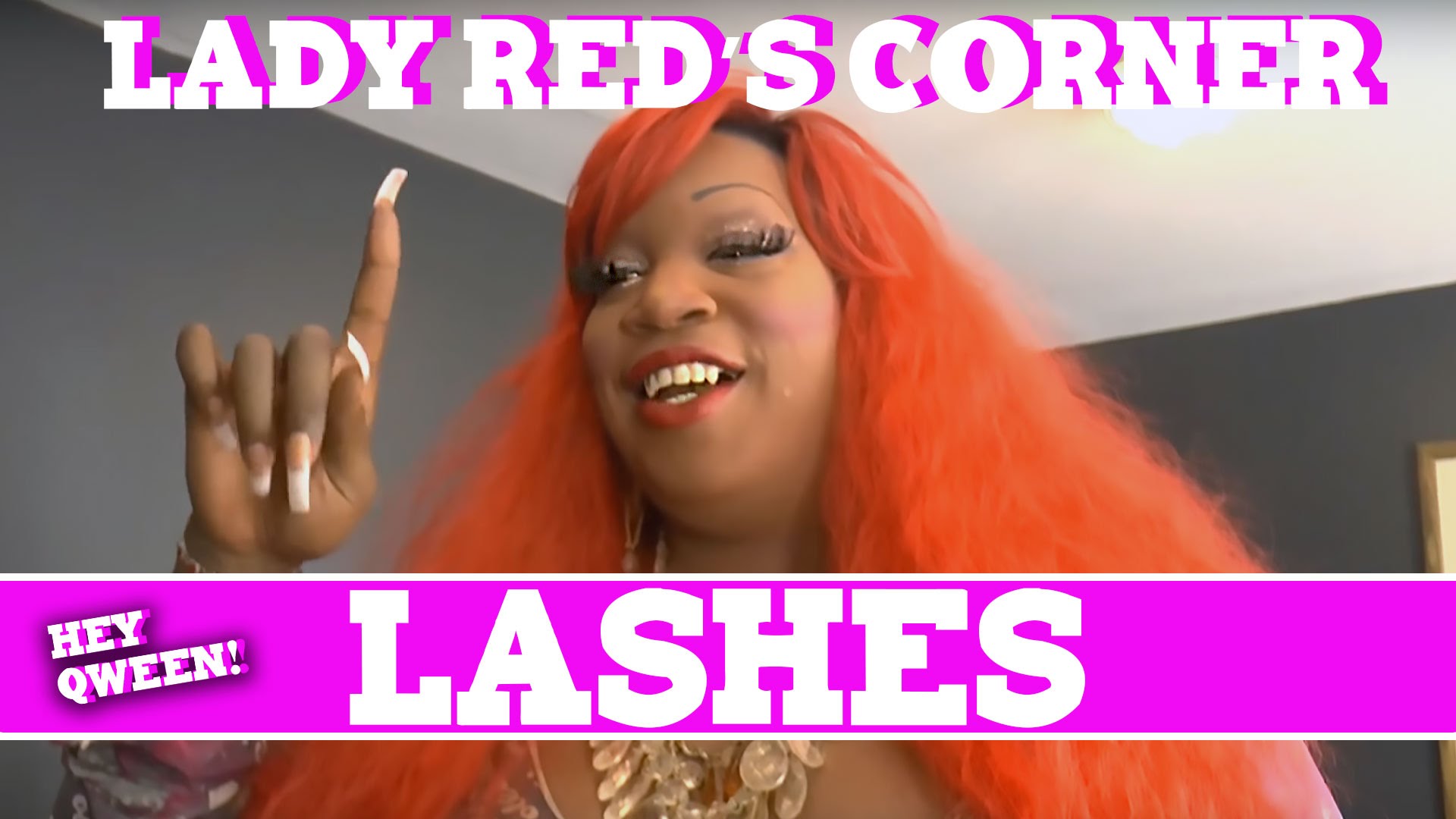 Lady Red Couture is here to EDUCATE the children! Today she gives the T on LASHES!