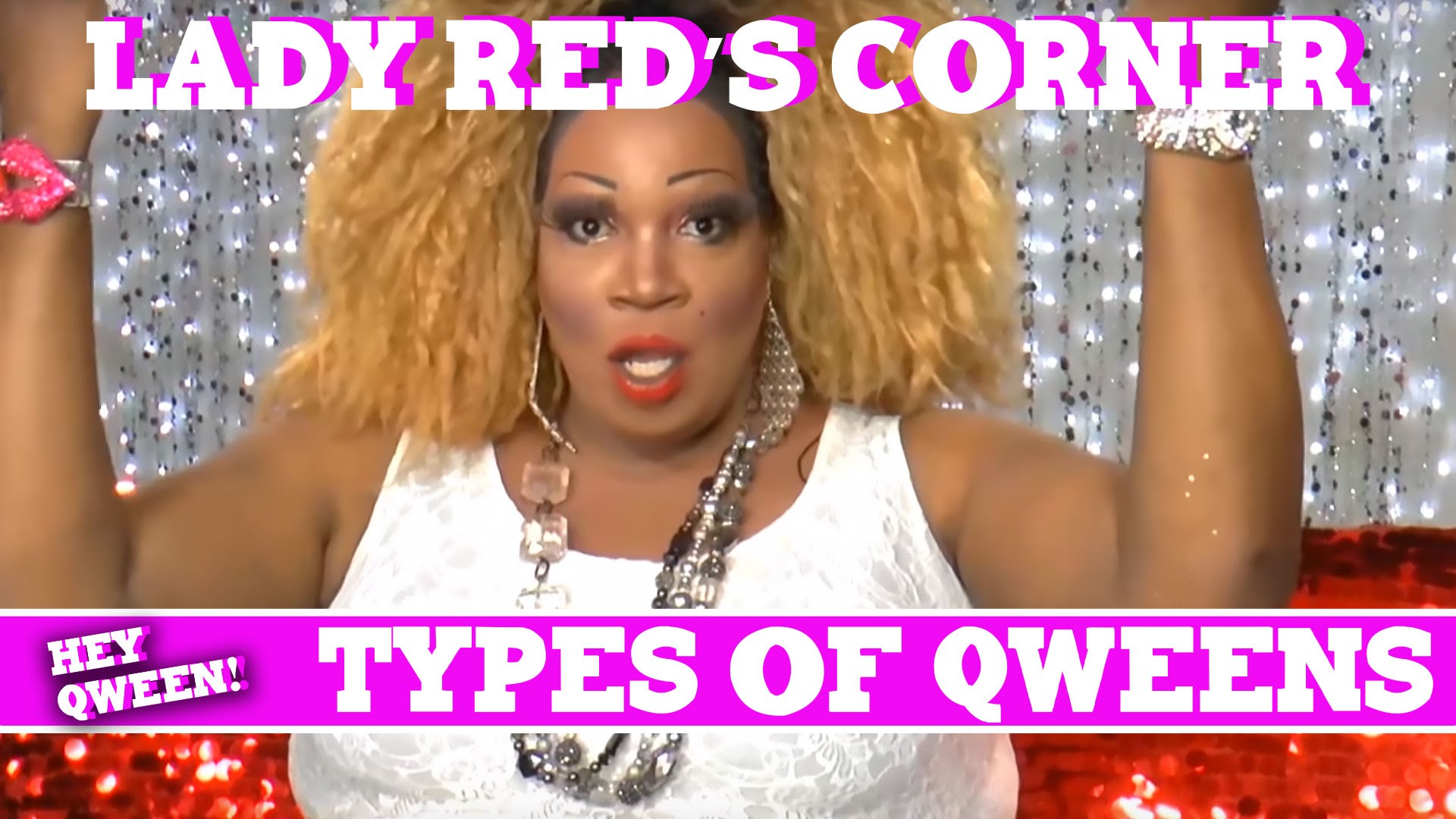 HeyQweenTV presents Lady Red’s Corner, a lil visit with Hey Qween co host and drag veteran Lady Red Couture, where she’ll give her opinion on things every young qween should know about. This week: Lady Red schools ya on the different types of drag queens!