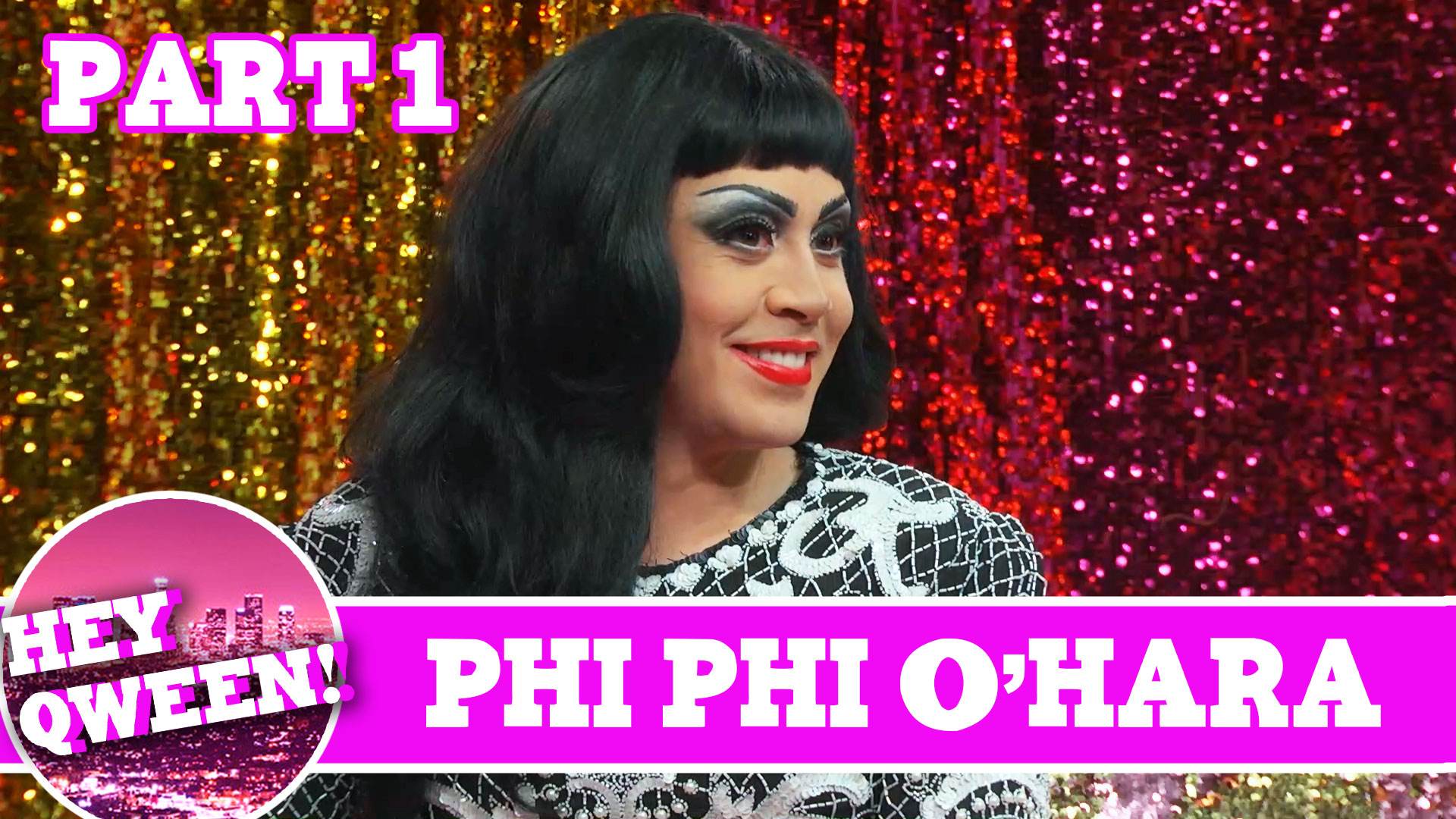 Phi Phi O’Hara joins Jonny on the couch this week to spill all the details about her time on RuPaul’s Drag Race! A San Antonio native, Phi Phi O’Hara, was featured on the fourth season of the competition show, has been showing off her incredible costuming skills by taking part in a 365 Days of Drag challenge, that sees her post a new drag look to Instagram every day of 2016. While some of the looks have just been unique looks entirely of Phi Phi’s conception, she has also done series of cosplay looks, including a group of posts inspired by ’90s cartoon characters. We also get into the infamous shade battle with Sharon Needles and her close friendship with Jiggly Caliente. This weeks episodes are legendary henny!
Subscribe now to the kiki!!!