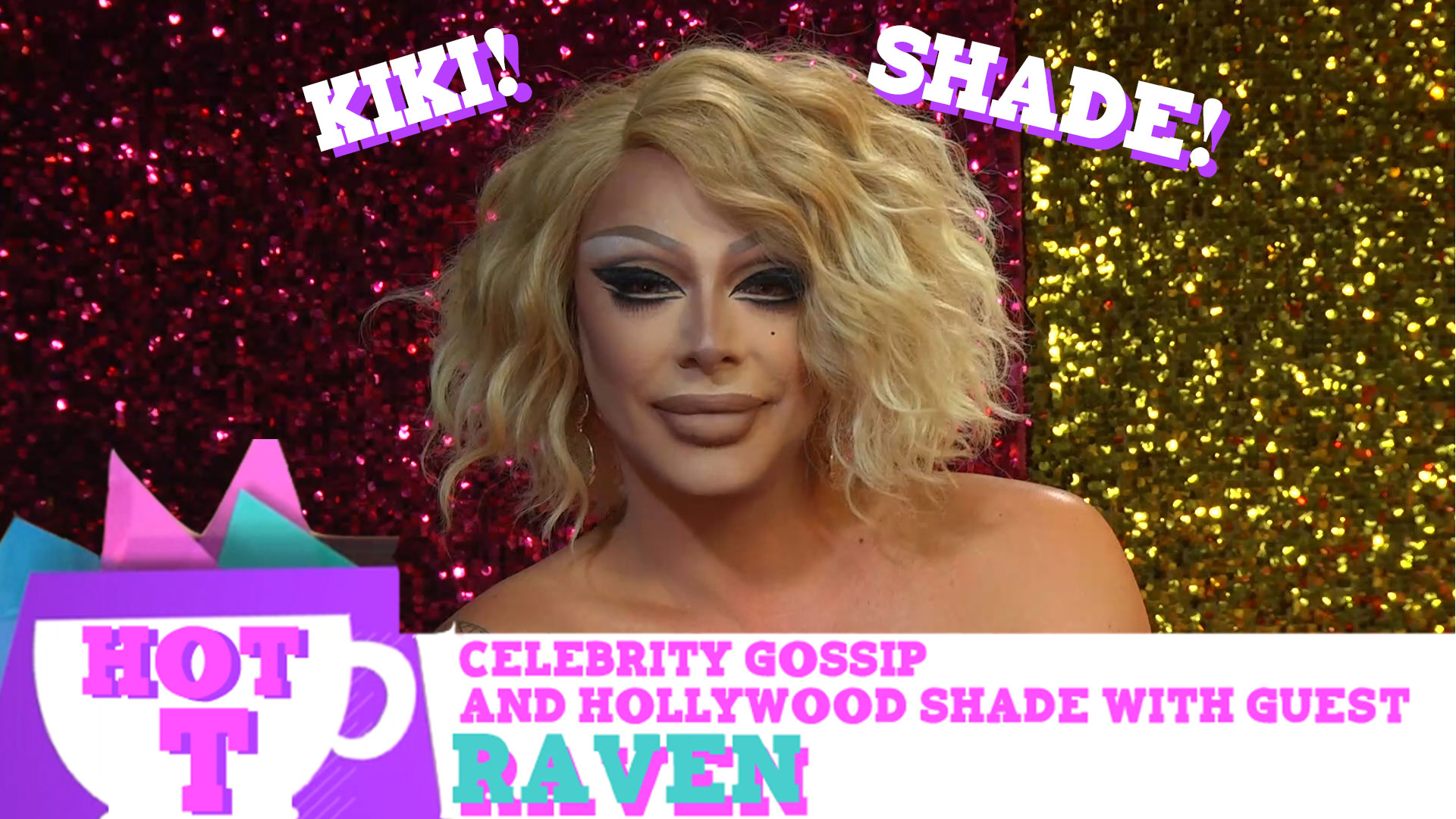 Oh yes, the T is HOT today, children! This week on Hot T, Jonny is joined by his partner in crime, Lady Red Couture, lovable lesbian Julie Goldman, sassy sister Brandy Howard, and the flawless, the fierce, Raven from RuPaul’s Drag Race! Jonny and the gang sip on all the T from the latest hot celebrity gossip including Melania Trump’s beautiful speechwriting skills, Richard Simmons’ transition into the fabulous Fiona, and of course the Watergate Scandal of Snapchat, Taylor Swift EXPOSED by Kim Kardashian! As if that T wasn’t hot enough, Lady Red lets us all have it when she decides she’s had it with rich people and their problems in a rant you don’t wanna miss!  Grab your favorite teacup and settle in for teatime, because all of this T and ALL the shade you can handle are in this week’s episode of Hot T, henny!

Subscribe now to be a part of the fun!!!