RELEASE THE KRAKEN: Julie Goldman on Voting This November on HOT T! 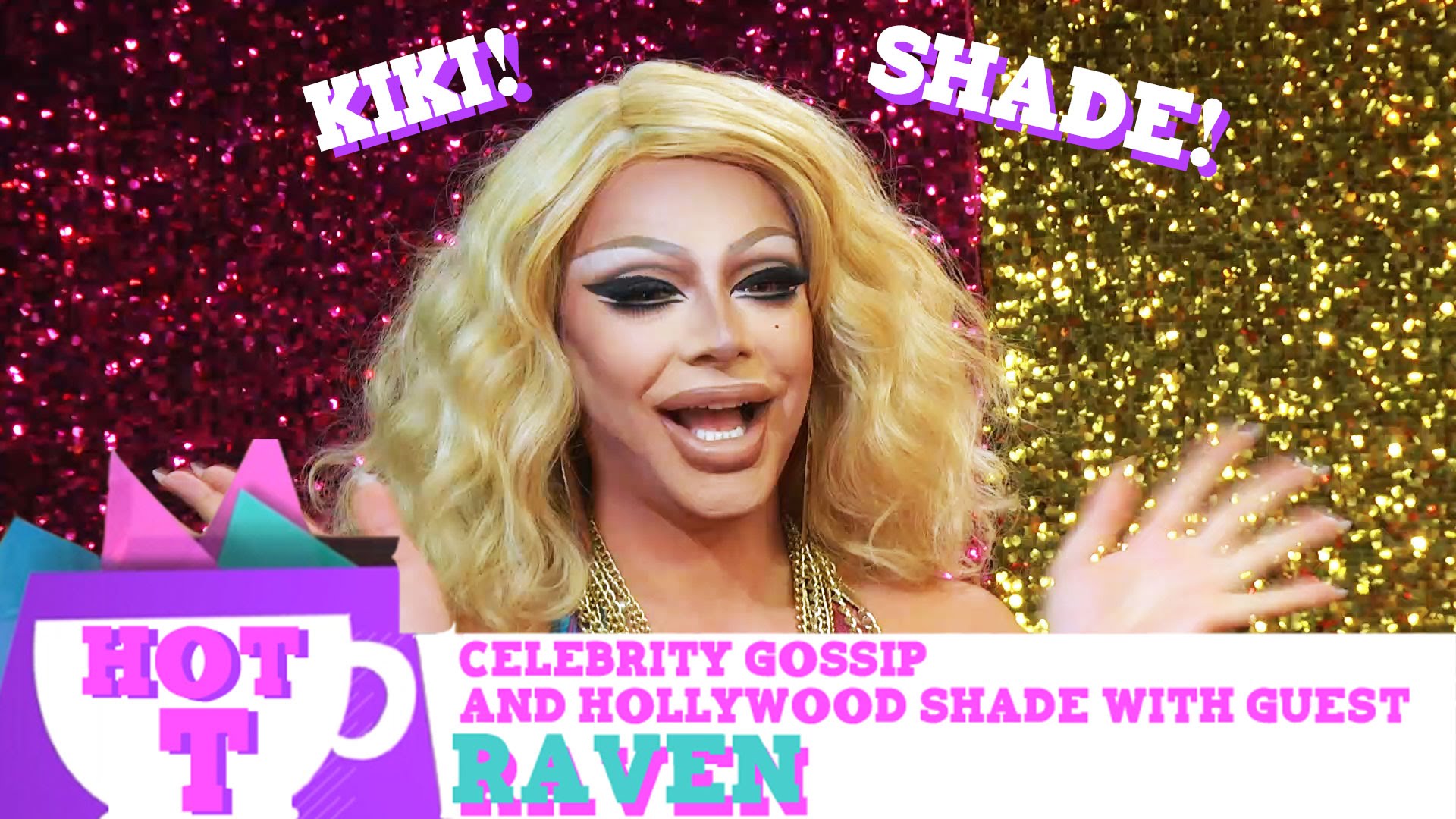 Julie Goldman from “The People’s Couch” SPILLS THE T ON VOTING THIS NOVEMBER.

We’re back this week with a brand new pot of Hot T for all you celebrity gossip junkies! Joining Jonny McGovern on the sassiest panel in news reporting this week is an especially fired-up Julie Goldman, Kardashian expert Brandy Howard, sister from another mister’s bedroom, Lady Red Couture, and that’s so… Raven! from RuPaul’s Drag Race! This episode starts off with some scalding T when Raven addresses the “Fuck yo purse!” controversy to set the record straight and shut down the online haters! Our panel takes a good hard look at some of our favorite messes, including Mariah Carey, Charlie Sheen, Dance Mom’s Abby Lee Miller, Iggy Azalea, Meg Ryan, and the most Game of Thrones twist to the Kardashian Klan, Blac Chyna! All of this leads up to a segment of “Release The Kraken!” where Julie lays down the law and teaches the kids a thing or two about politics. Are you thirsty? Well you better grab your favorite mug because Hot T is served!

Subscribe now to be a part of the fun!!!