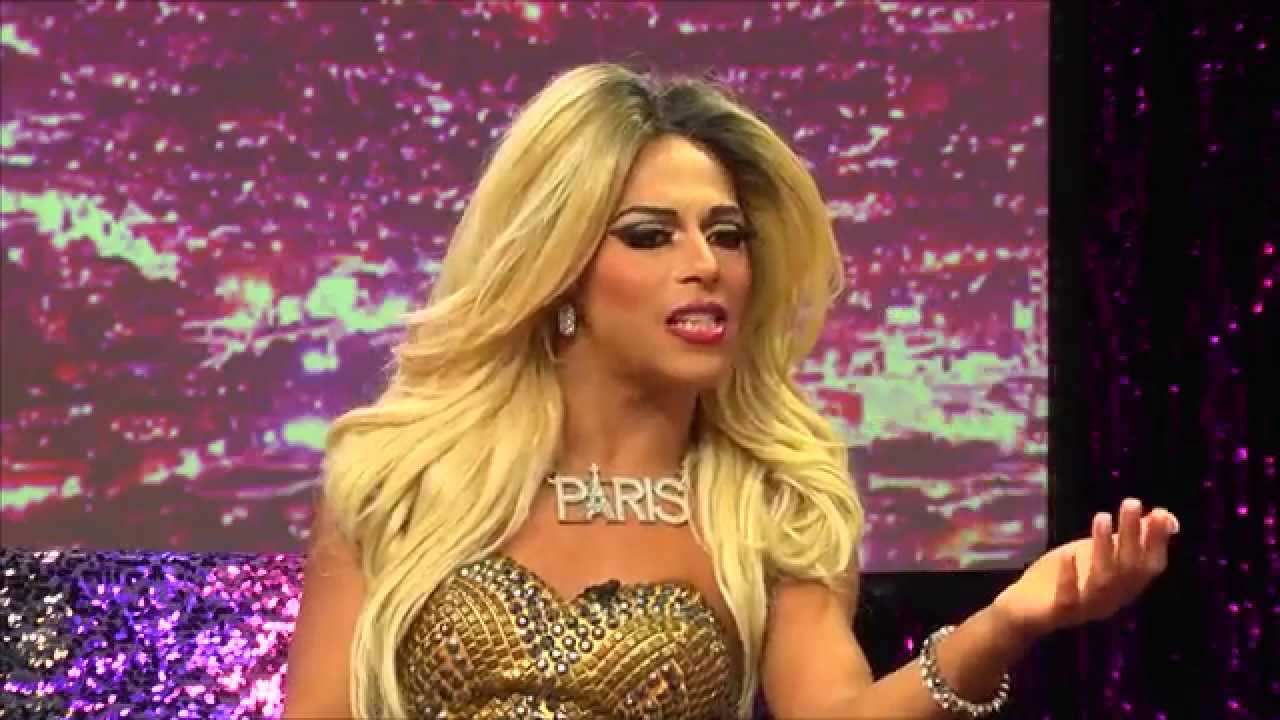 This weeks supersized aftershow, Look At Huh, has Shangie Angie giving us the real T about some of your favorite queens AND stars. Wanna hear Shangela’s thoughts on Sarah Jessica Parker, Lea Michele, Chris Colfer, Sigourney Weaver, Raven, and many more.