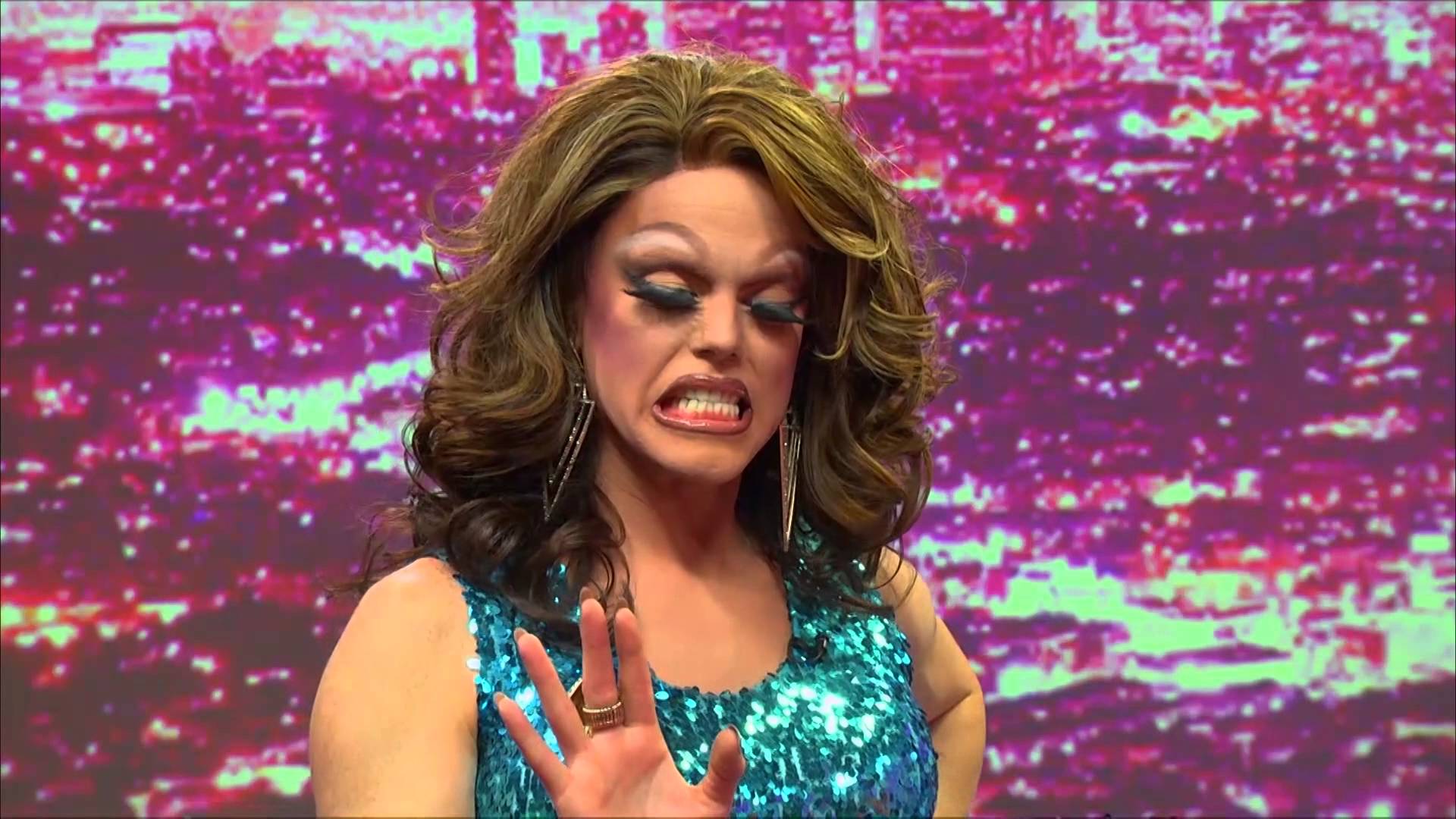 On this weeks tea-filled episode, we have not one, but two sickening queens. RuPaul’s Drag
Race contestant Morgan McMichaels (daughter of Chad Michaels) along with her best
glamazonian gal pal Mayhem Miller! The ladies share some hilarious stories with Jonny
McGovern and Lady Red about their early days in drag, and how their hustle has gotten them to
where they are today.