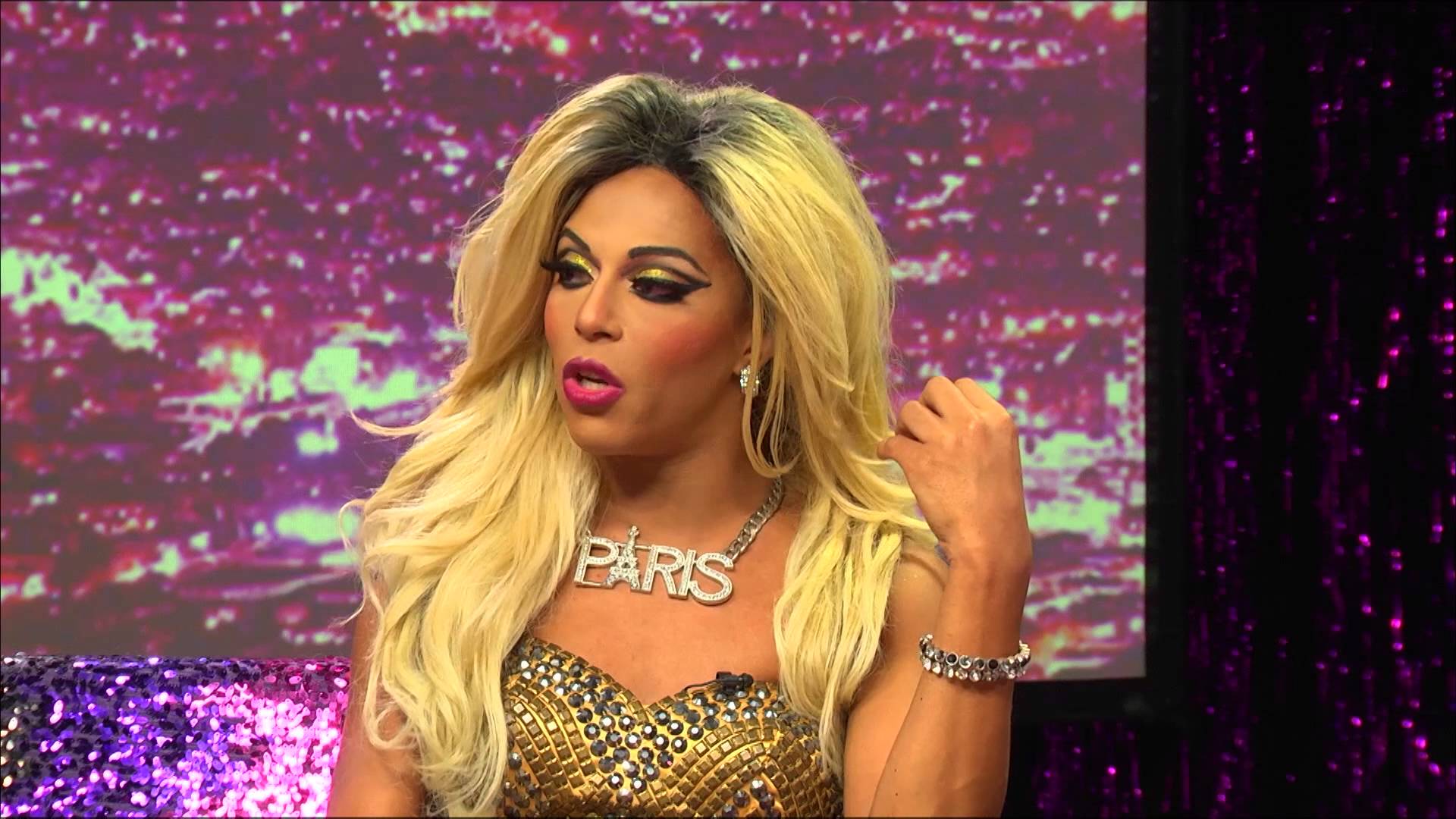 In this episode of Hey Qween, we have the country fried fish herself, Shangela Laquifa Wadley! This queen-from-a-box gives us her inspiring story, filled with some very funny T that’s never been shared. Check out this episode to hear what Shangela has to share with us all! We also have the gayest puppet ever, Miss Fuego! This episode can’t be missed.