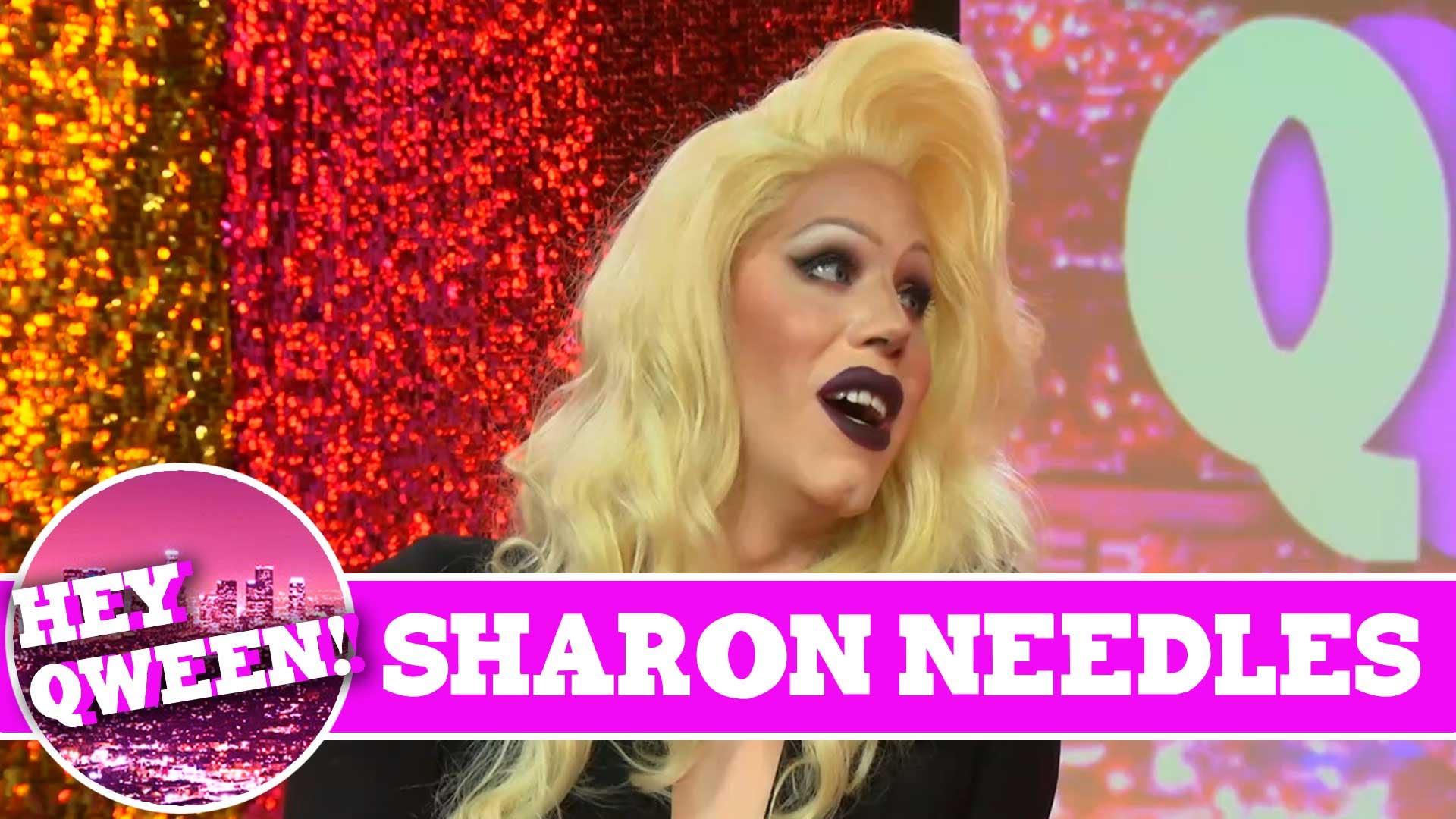 On “Hey Qween”, Jonny and Lady Red have welcomed to their couch the top drag queens and LGBT stars in the country.
Past Seasons Guests: