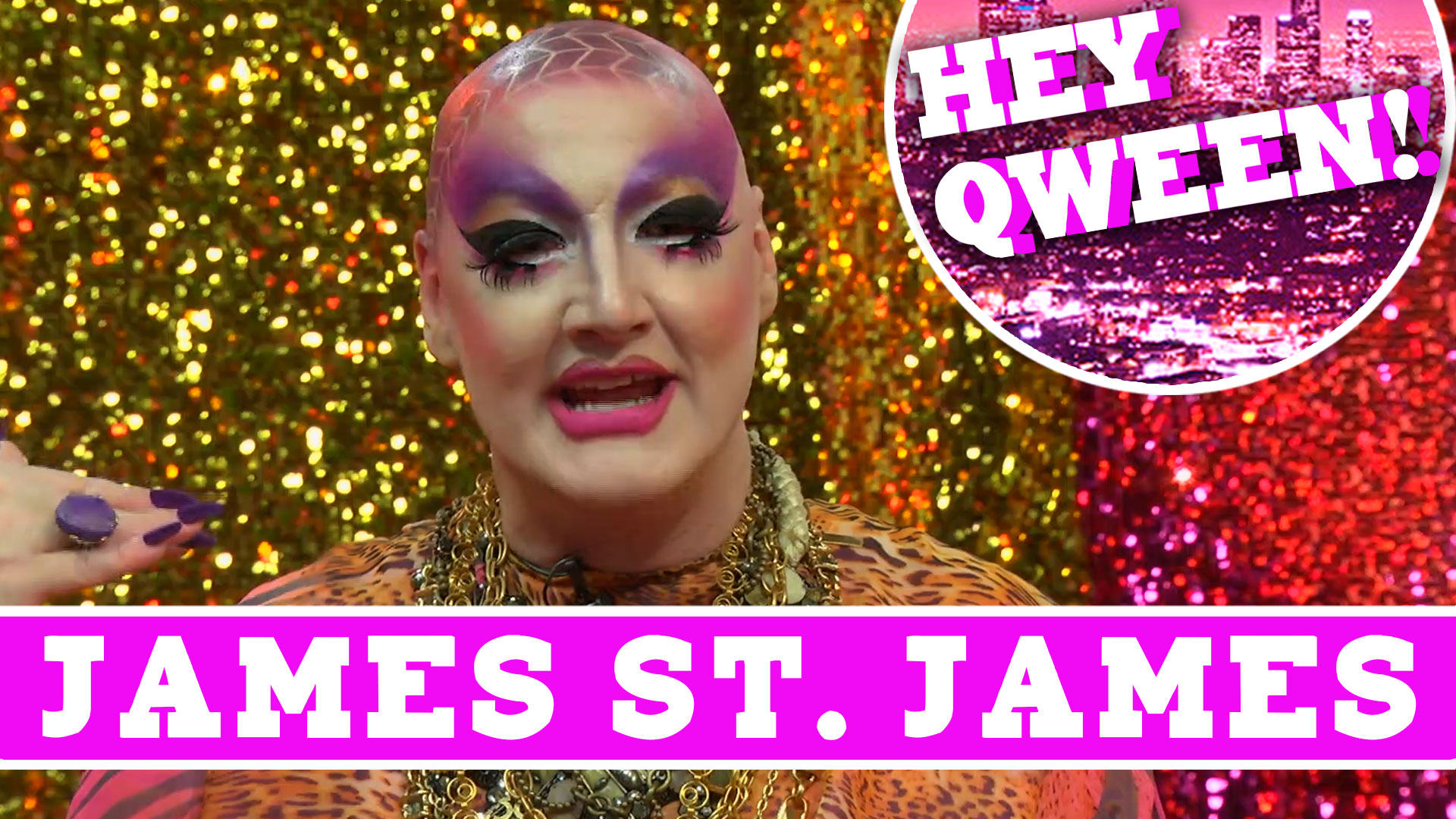 James St James talks to us about his club kid past, party monster, his looks, his career, working with World of Wonder, and MORE!