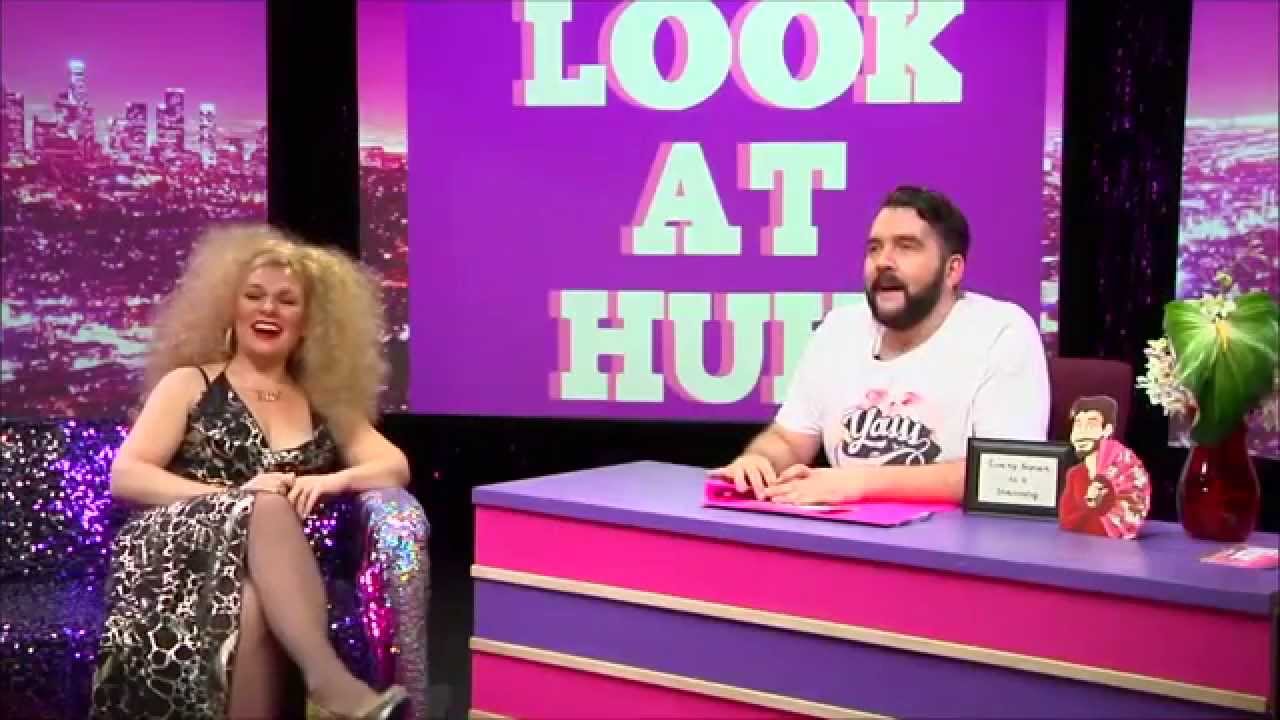 Wendy Ho is back and giving us more on the Hey Qween after show! Wendy gives us the lowdown on some of your favorites like Drag Race star Detox Icunt, the chunky yet funky Latrice Royale, Magic Mike XXL star Vicky Vox, and more!