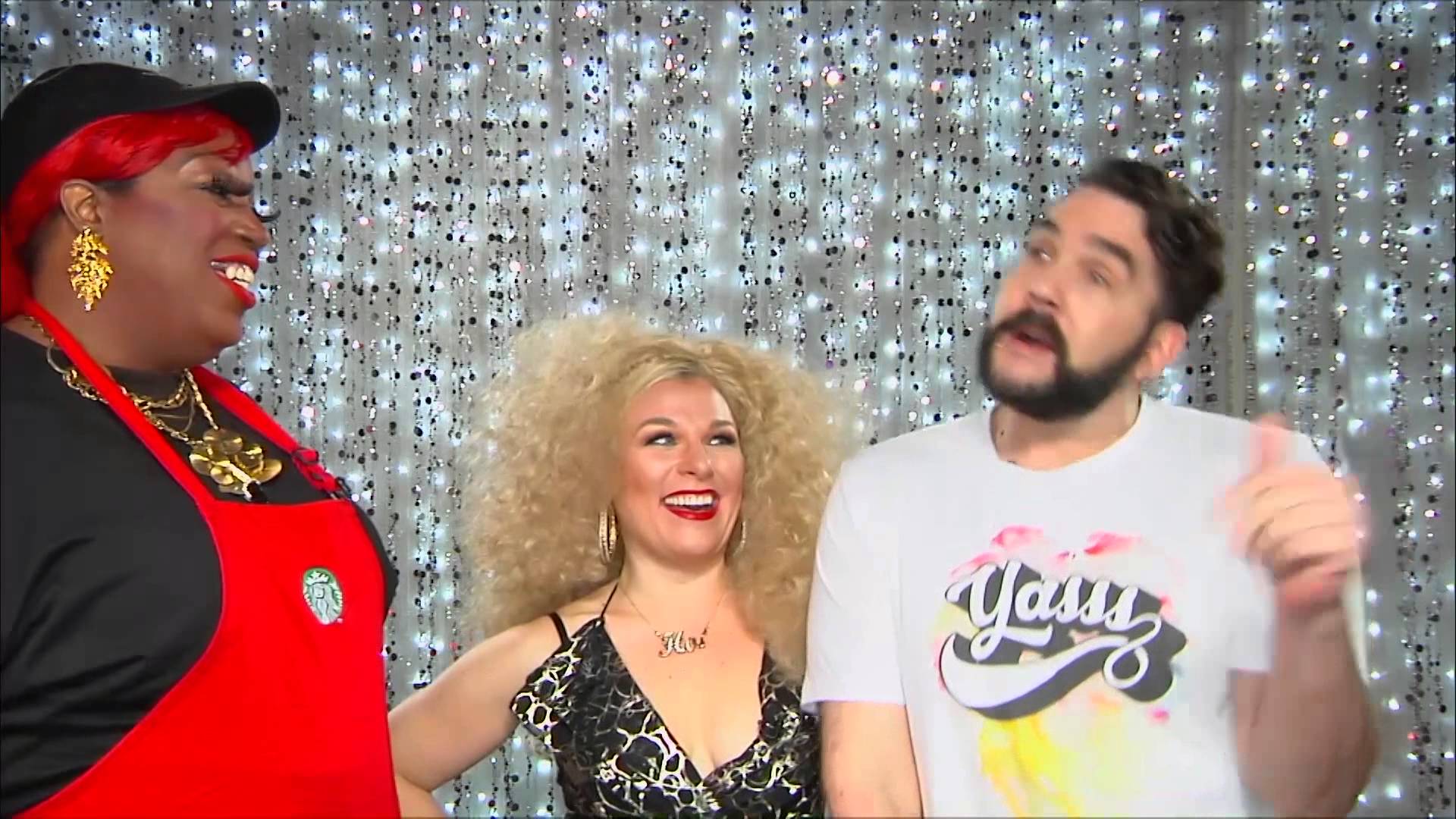 The Ho everyone loves! Wendy Ho! Joining us on Hey Qween this week with Jonny McGovern and cohost Lady Red Couture.