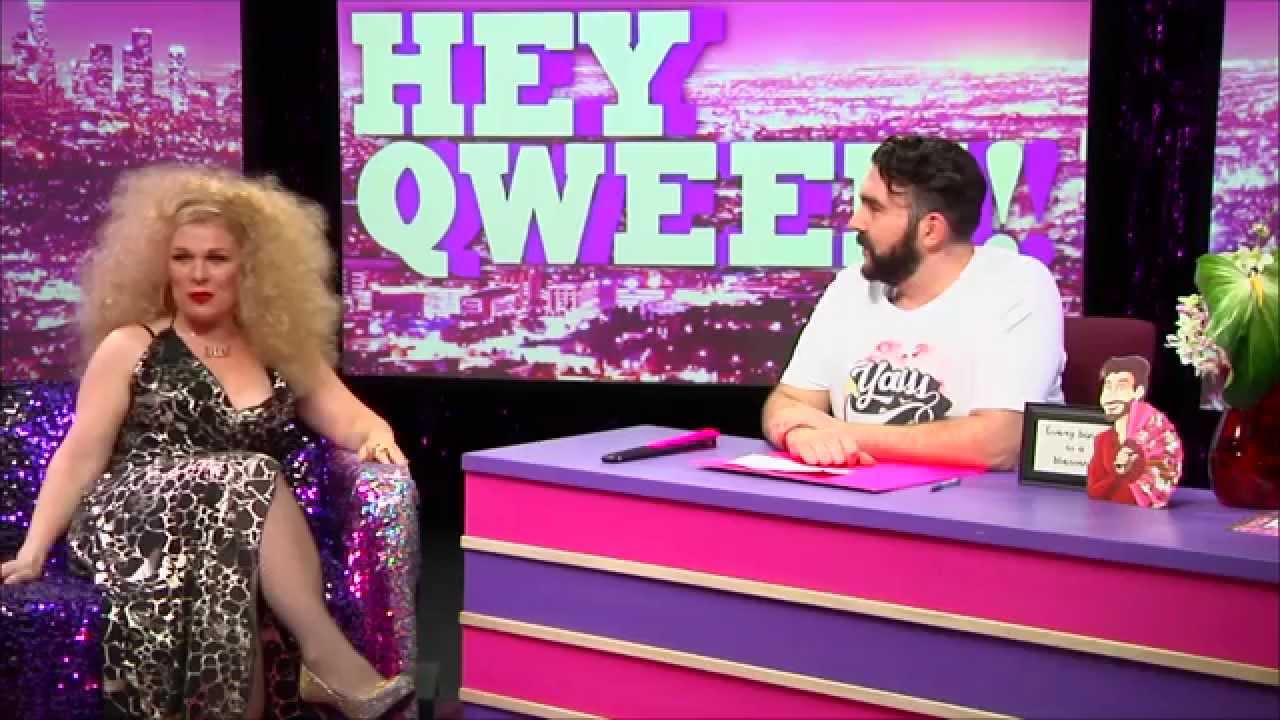 In this weeks hilarious episode, we have a very funny lady, Wendy Ho! We talk about the past, the present, and the future with this queen. Her humble beginnings when she first started performing her original material in comedy clubs, to today where she travels the world at gay bars and comedy clubs alike. You don’t want to miss this episode!