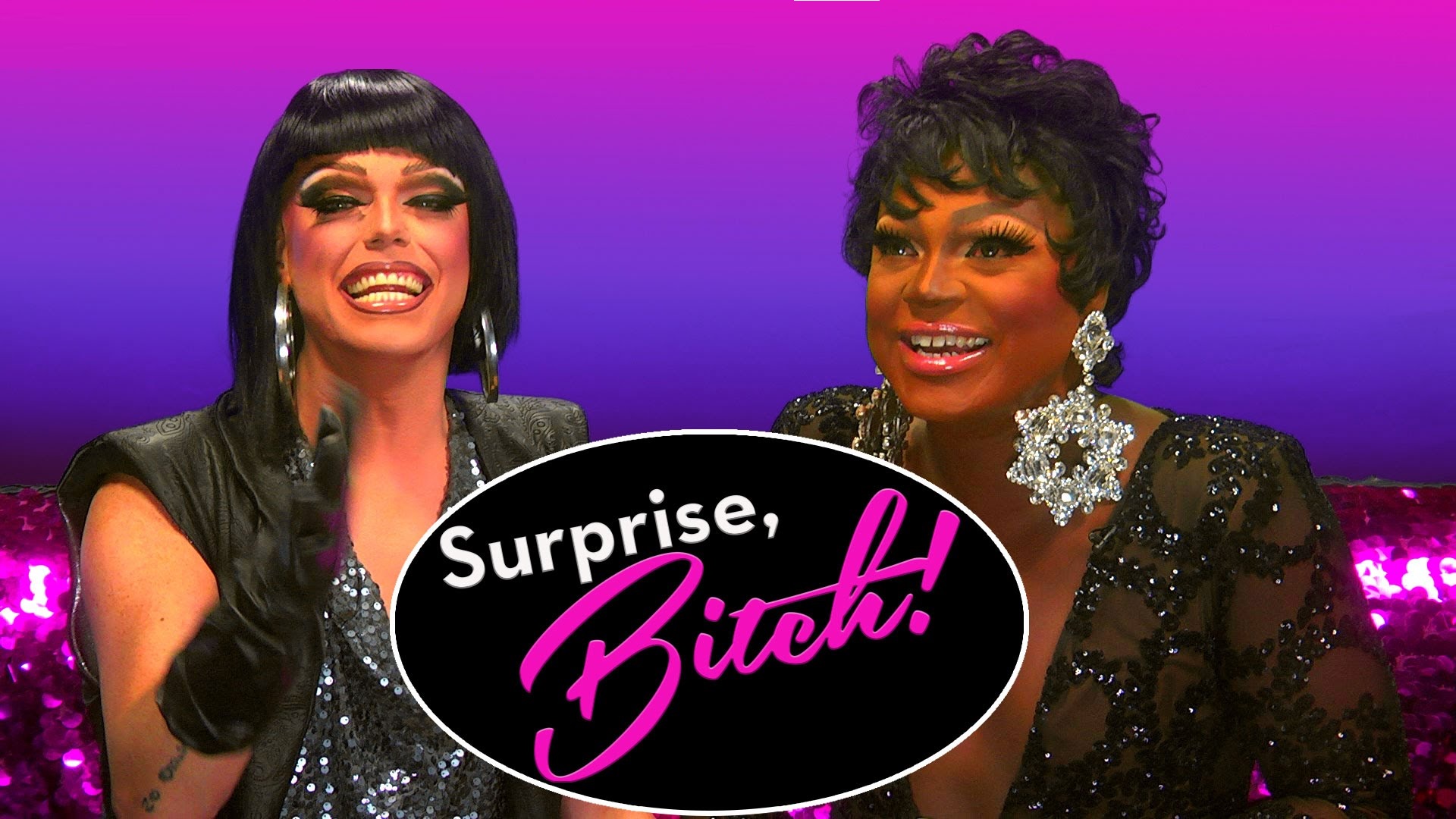 The cast of “RuPaul’s Drag Race” season 10 has been announced and you Hey Qween fans may see some familiar faces!

You might recognize season 10 contestants Miz Cracker, Monet X Change AND Dusty Ray Bottoms from their spots on Qweens Around The Country! Last year these fierce qweens were featured in the show’s Manhattan episode which showcased their talents, looks and home bars and clubs.

These sick’ning performers caught our eye and clearly had the same effect on Drag Race producers!

You can learn all about the qweens below…

And those aren’t the only qweens coming to you from the Hey Qween family! You might remember a little show called “Surprise Bitch!” hosted by the newly-announced season 10 qween Mayhem Miller and Drag Race All Star Morgan McMichaels!

I’ve you’ve never seen the show, each week Mayhem and Morgan would surprise each other with juicy and scandalous tales from their wild adventures doing drag.

It’s so fun looking back on these hilarious qweens and seeing where they are now! Check out the first episode of “Surprise Bitch!” below…