Jaymes Mansfield on Drag and Puppetry 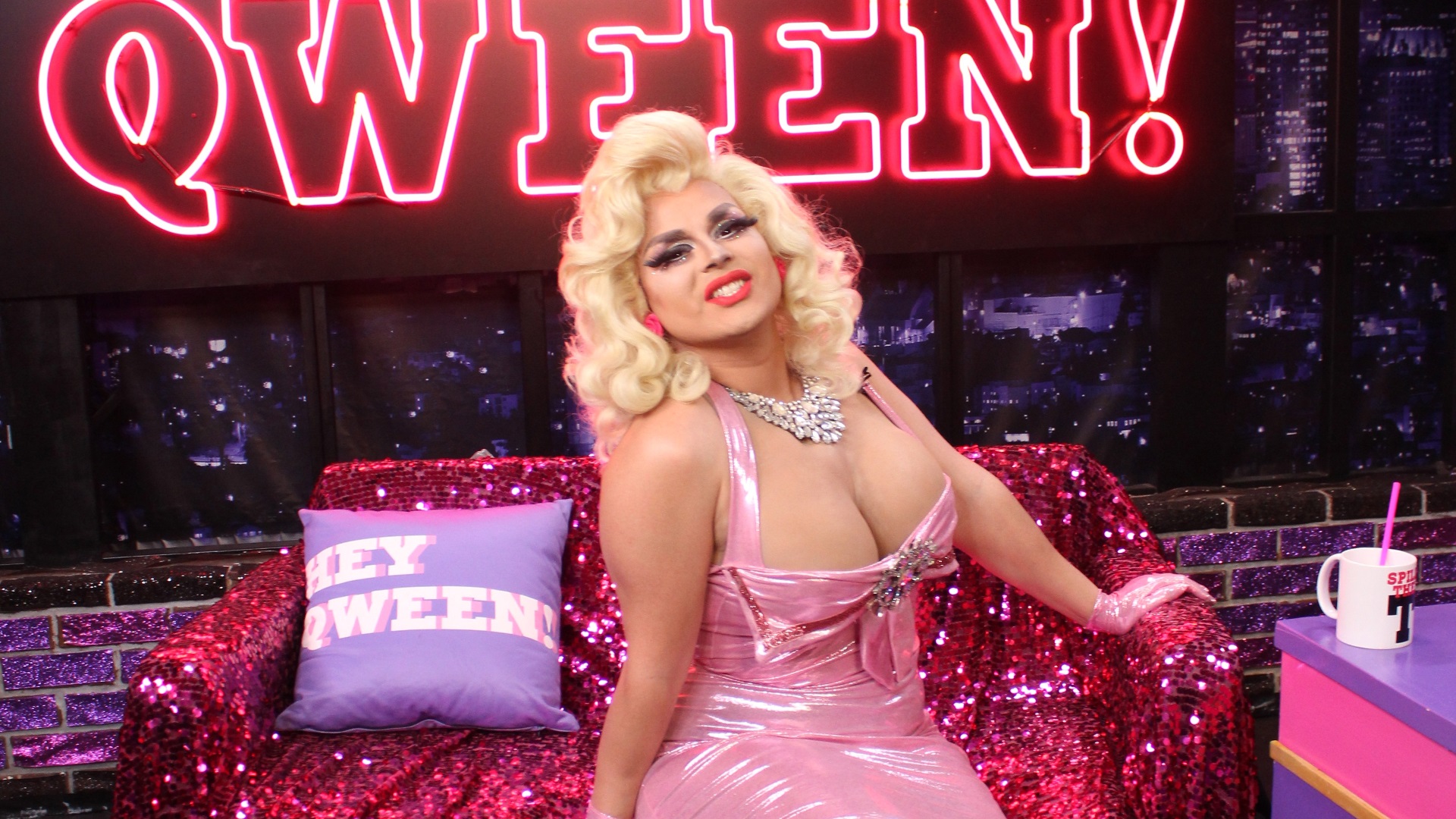 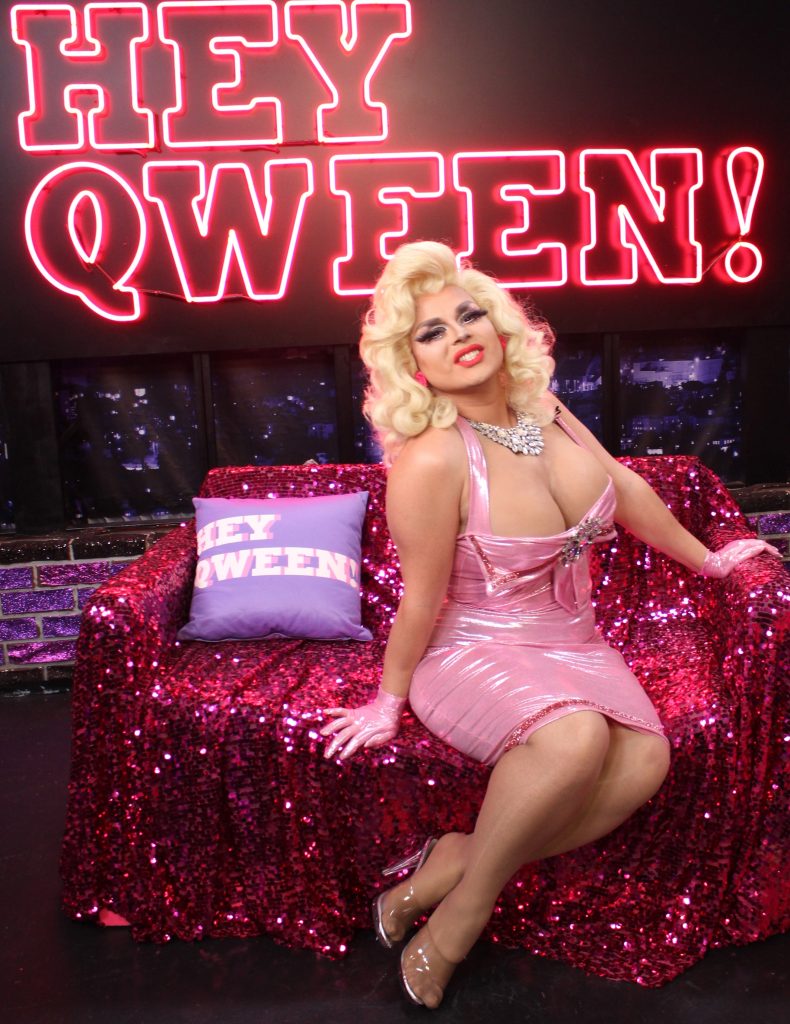 While she may have been the first queen to sashay away on Season 9 of “RuPaul’s Drag Race,” Jaymes Mansfield left a huge impression on the Drag Race audience and continues to draw crowds with her own brand of campy drag!

With a mix of comedy, beauty and of course puppetry, Jaymes has carved out a niche in the new drag phenomenon that she can still call her own.

And while many queens, including “RuPaul’s Drag Race: All Stars” winner Trixie Mattel, have dabbled in puppetry, Jaymes has made it her brand.

“I’ve loved puppets since I was a kid,” Jaymes explains during her Hey Qween! interview. “I loved ” as well as Waylan Flowers and Madam, who was my biggest inspiration.”

“When I started puppetry, I realized I didn’t want to be in the background, I wanted to be in the foreground with the puppet,” she says.

“I loved drag queens like Varla Jean Merman and Hedda Lettuce, so I decided I wanted to create a whole character and have the puppet be my sidekick!”

And with that character Jaymes was able to find her way on to one of the hottest shows on television.

Her time on the show may not have been long, but as she’ll tell you, it completely changed her life.

“I went from working in small bars, talent shows and burlesque show and then overnight I became kind of a superstar,” Jaymes reveals. “I get to travel the world! I was in England and Australia and just touring all over!”

For more of Jaymes, be sure to watch parts 1, 2 and 3 of her interview!