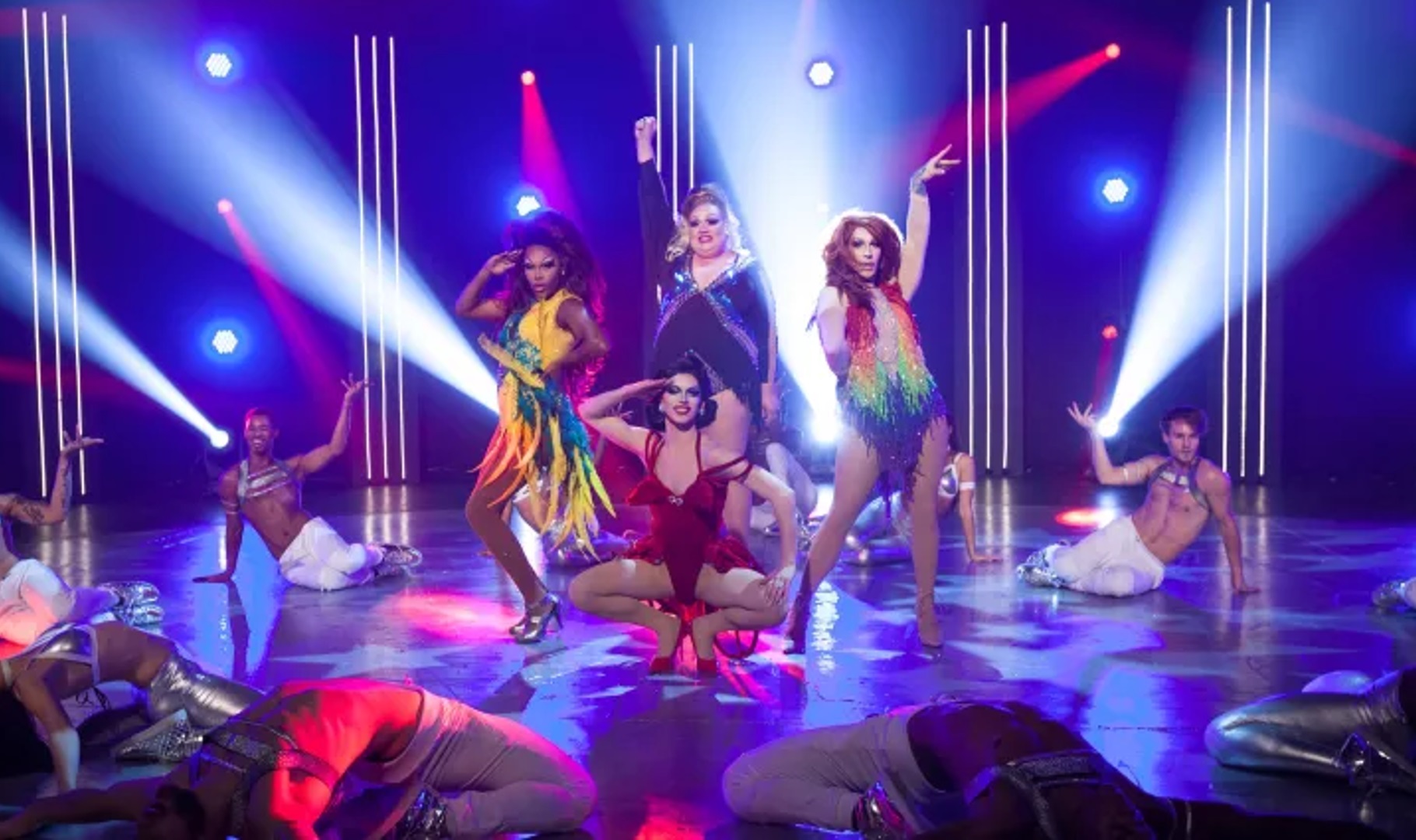 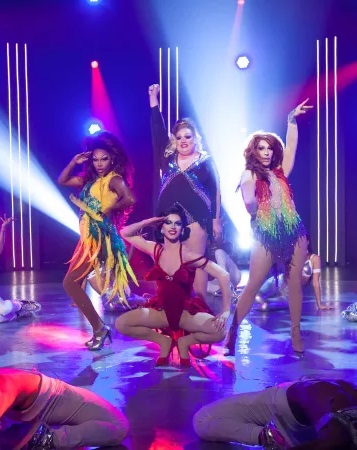 Each week, I’ll be serving up all the sick’ning RuPaul’s Drag Race moments that left us gagging! Okurrr!? Anyhoo, let’s get started…

It’s a sad start to the episode as we mourn the elimination of Miz Cracker. There’s definitely an energy shift now that Cracker and her New York sister Monet X Change are no longer in the work room. The queens all congratulate Kameron Michaels on her third lip sync win.

READ NOW: The Chicago Drag Scene is Coming for New York and LA

Going into the bottom two definitely isn’t something to be excited about, but coming out victorious each time, especially this far into the game is most certainly an achievement. And possibly a threat the the remaining queens.

The main challenge this week has the queens writing and performing their own verses for RuPaul‘s song, “American,” which they will lip sync to while performing choreography.

Todrick Hall takes on the role of instructing the queens on their dance moves as well as their singing. While he did dish out some tough love, you could tell it pushed the queens to produce their best work.

When it comes time for the performance, each of the queens shine in both their lyrics as well as their choreography. I especially enjoyed Kameron’s “Rhythm Nation” hand moves, she totally killed it!

This week on the runway the queens served “Final Four Extravaganza.” Aquaria emerged with a star-themed gown complete with big hair and mini star tassles hanging from her eyes. Asia served full on structural Egyptian goddess in a turquoise and gold dress. Eureka gaves us simplicity with a white dress adorned with the definition of Eureka (Also light bulbs and books). Lastly, Kameron stunned in a all-lavender look. Then, as is customary on the second to last episode, the queens all gave advice to their younger selves. Cue the waterworks!

The Highlight: All four of these queens really turned it out, but I’ve got to give the highlight to Asia and Aquaria, whose looks really left me gagging.

It’s the final lip sync of the season (minus any shocking twist lip syncs at the Finale) and as we all know, this is one doesn’t really count. Each queen still gives it their all while each gives their last soundbite to the audience before the episode ends. We’ll just have to see how it all goes down next week!