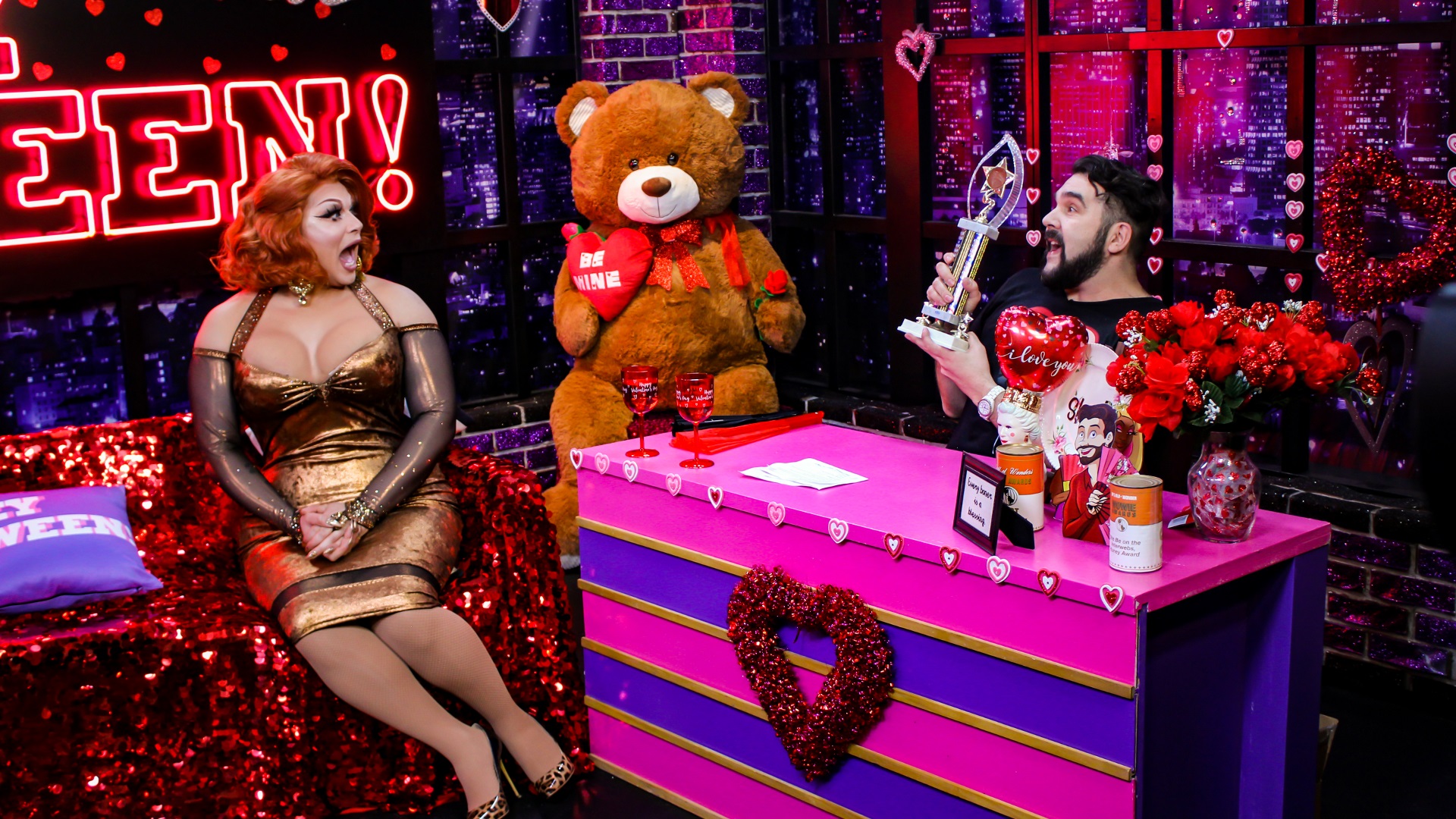 Since her time on “Drag Race” Alexis has been basking in the glow of post-season fame and success. With hundreds of thousands of followers, a successful tour with her fellow queens and a one woman show at Feinstein’s/54 Below, Alexis has embraced her new life in the spotlight and she is ready for all the opportunities coming her way.

“Now that I’ve exposed myself to the world, it’s been such an interesting and exciting journey and now I’m reflecting and going inward,” she explains. “And that’s kind of the theme of my new show ‘Alexis. I Am.’”

Of course, having an audience across the nation and around the world does have its drawbacks. As Alexis knows all too well, under the pressures of reality TV, a catty comment or badly timed tantrum can transform any contestant into the season’s “villain.”

“Truthfully, what it was about was that I was frustrated with myself,” Alexis says regarding her “basic dress” meltdown. “But that day more than any day I truly felt like not everything that I had done was shown on screen.”

Throughout her time on the show, Alexis was faced with a bumpy fan reception and was often cited as a “bitch,” but as a number of Drag Race alums can attest to, time heals all wounds. With season 9 in the past and All Stars drawing the attention of everyone at the moment (plus, a pretty sick’ning Liza Minnelli impersonation), Alexis has found that the fans seem to have forgiven her and are embracing her for the qween she is.

“When you’re thrust into this kind of position, things get complicated,” she says. “It’s not just one thing. It’s great, it’s hard, it’s exhausting, it’s fabulous, it’s thrilling, but you have to focus on the positive, that the opportunities I always wanted… they happened.”

Be sure to watch Alexis’ super-sized Hey Qween interview! You can watch part one below…

What did you guys think of Alexis Michelle on Hey Qween? Let us know in the comments…