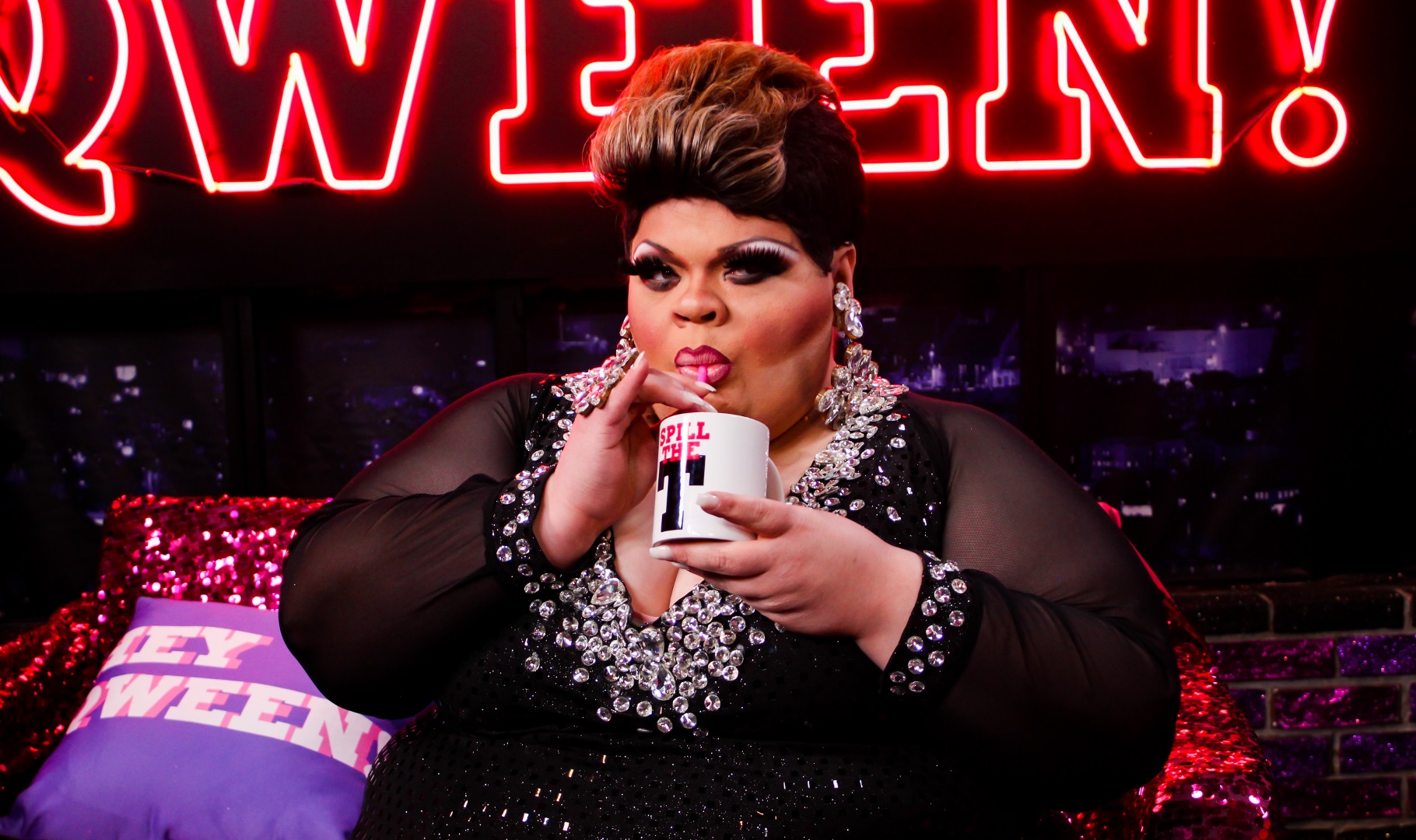 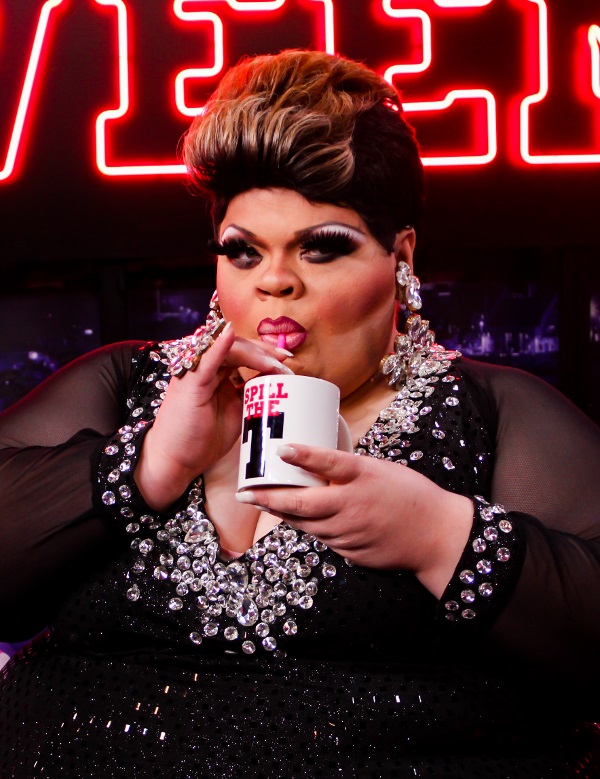 Nowadays you don’t need to win Drag Race to become a star! A recent example being Season 10’s first eliminated queen Vanessa Vanjie Mateo and her saying “Miss Vanjie” that went viral and continues to grow within the LGBT lexicon.

But before “Miss Vaaanjie” was flooding your feed with meme after meme, there was another queen whose legacy continued well after her season ended.

Before Miss Vanjie, before Jasmine Masters, even more Ornacia blessed us with her bedazzled white face there was the original Drag Race meme queen, Stacy Layne Matthews!

And while she may be an icon to Reddit users around the world, this queen has faced a number of hardships resulting from the show that made her a star.

“When I left the stage my anger turned to sadness,” Stacy explained to Jonny McGovern on Hey Qween! “I was given this opportunity and I felt like I let myself down and that I didn’t do my best. I went home and I beat myself up for about 5 years.”

“It was rough honey,” she reveals “I developed an anxiety disorder and I had to start taking anxiety medication.”

Stacy remembers the feeling of being thrown under the bus by her fellow contestants when they were asked who shouldn’t be in the competition.

“I had never been in a situation where I had been judged so badly by people who I thought were my friends,” she explains.

It took years for Stacy to come to terms with the trauma she endured during the show as well as when she returned to the real world. She reveals that even when she would receive praise and love from the fans, she would often feel like they were  just patronizing her.

But as time passes, those wounds of the past have healed a bit and Stacy is finally embracing the fans and their love of Meme-ing her most memorable moments onscreen.

“I still deal with it, but now I feel like in the last couple of years things have turned. I started using my Instagram and I’ve gained so many fans.”

Looking back, Stacy knows that despite the pain she endured, the show was still an amazing experienced that made her who she is today!

For more of Stacy, be sure to watch parts 1, 2 and 3 of her interview!