Trinity Taylor On Her Life On Tour 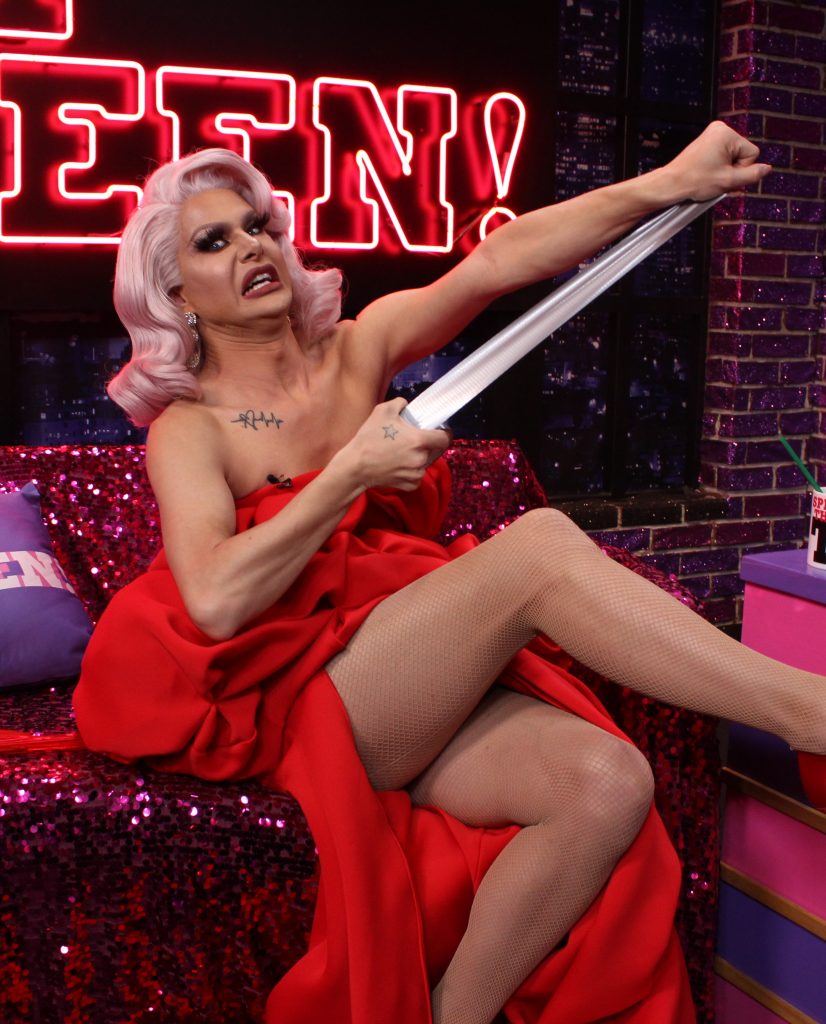 With the powerhouse that is “RuPaul’s Drag Race” taking the nation by storm, new stars are born every season, complete with an almost guaranteed career in the spotlight.

And since her time on the Race, which she competed in all the way into the season 9 finale, Trinity Taylor hasn’t stopped working… with the exception of some surgical recovery time.

Now after several nation-wide tours under her belt, Trinity says she has no plans on stopping.

“It was insane going on these big tours where you get thousands of people every night and it’s still going,” Trinity reveals about her new life on the road. “We are about to go into another tour. I am very blessed to begin with and yeah it’s been totally crazy.”

And when it comes to tour life, Trinity explains that she learned very quickly that working with her fellow season 9 queens was very different than competing against them on the show.

“War of the Catwalk was like the beginning of learning if I could really deal with them or not,” she recalls.

“When we film you’re not always with the girls, you’re like sequestered away when you’re not filming so this way we were like no holds bar. Every day, all night.”

As one could imagine, touring the country with a group of fabulous drag queens did come with some diva antics… even from some of the season’s winner, Sasha Velour.

“I was definitely not the biggest diva,” Trinity reveals. “It just depended on the girls’ mood. Everybody had their limitations.”

“But it just depends on the week, I think everybody went through that diva phase. And you know, Sasha maybe a little more than others, rightfully so because she won.”

“But, if you beat everybody else on the damn bus you’re going to be like, ‘Well sorry girl I get first dibs.’”

For more of Trinity, be sure to watch parts 1, 2 and 3 of her interview!